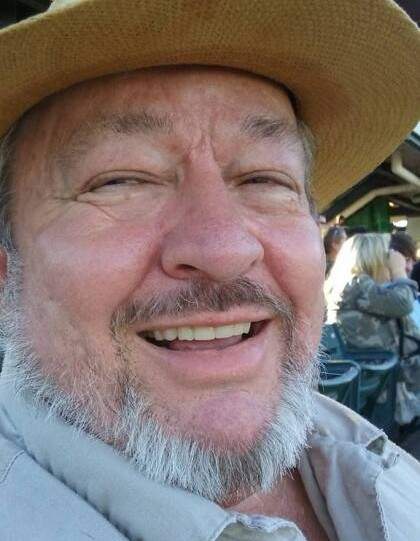 Terry loved crocheting, music, classic cars, making jewelry, and the outdoors.  He enjoyed making people laugh and telling jokes.  Christmas was his favorite time of year.  The holiday countdown was his Superbowl.  He enjoyed playing Santa Claus and bringing joy to everyone.

In lieu of flowers, please donate to the GoFundMe to help with funeral expenses.

To order memorial trees or send flowers to the family in memory of Terry Russell, please visit our flower store.