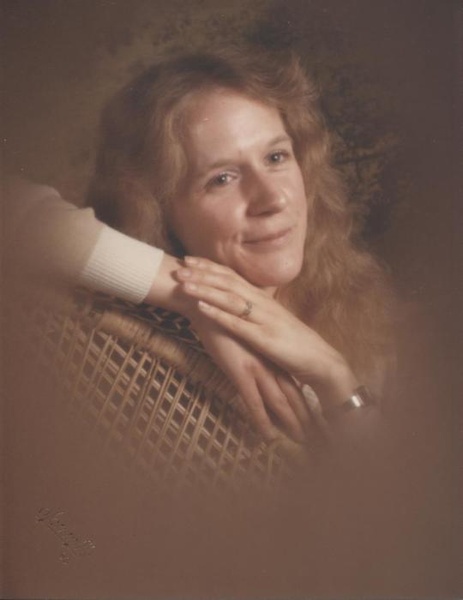 What can I say, Sue Weyland was the Brightest star in the sky and the most loving Wife, Mom, Sister, and Friend. Nobody has ever had anything but good to say about Sue. Sue was the type of person to always go out of her way to make sure you were happy before herself. Sue married Mark Byrd on September 01, 1971. They had Shane and then James on August 30.  After Mark, Sue wandered like young people do but then she found her soul mate Bill Weyland at Westronics in 1985. They married on November 13, 1987. With that marriage, Sue got another son Kurt. It was a good but chaotic family and she took to it like any loving mother would. She just loved us all. On September of 1997, she became a Grandmother for the first time when Deven Byrd was born to James and his wife Jillian. Nathanial Byrd came shortly after on January of 2000 where she got to witness the messy and gross miracle of birth. Jude Weyland came into her life on September of 2005 then on February of 2013 Alexander Jaxon Weyland was born. Susan loved being a grandmother and spoiled her grandkids rotten.  When Shane married Stephanie she brought two new ready-made grandkids into the family, Lucas, and Noah. Which made her a grandma for the sixth time. She loved having a large family that loved her because in her eyes family was the biggest thing. Sue Weyland was preceded in death by her father Callis T Sanders, mother Ellen Sanders and sister Peggy Sanders. She is survived by her sister Roz Callahan and two Brothers John Sanders and Cal Sanders. Sue Weyland loved all of us and we loved her as well.  She will be missed very much.

To order memorial trees or send flowers to the family in memory of Susan Weyland, please visit our flower store.