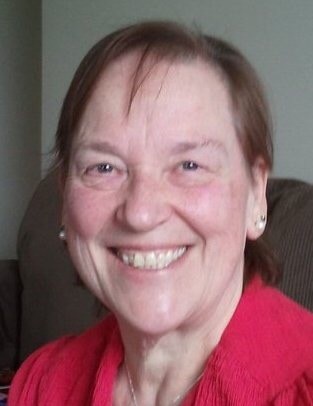 Susan Jean Geyer passed away August 26 in Sandy, Utah. She was born in Ashton Idaho May 20, 1951, to Charles and Betty Geyer. She graduated from North Fremont High School, and went on to graduate from the University of Utah. She devoted much of her life working for Shriner’s Hospital for Children.  She is survived by her mother Betty Geyer of Ashton, her siblings, Terri Ramsay (Scott) of Las Vegas Nevada, Clara Hawker (Steven), Beverly Perry (Bill) of Ashton Idaho, Mary Ida Stahl (Bill) of Kearns,Utah, Helen Griffel (Anthony) of West Valley City Utah, William Geyer (Amanda) of Dillion Montana, James Geyer (Wendy) of Florence Montana, Robert Geyer (Leslie) of White Rock New Mexico, Gerald Geyer (J’Lynne) of Espanola New Mexico, Carleen Larsen (Reed) of Pocatello, Idaho, as well as many nieces and nephews. She was preceded in death by her father Charles, her Sister Edna and her nieces Tina and Lynnette Hawker. There will be a graveside service September 14 at 11am at Pineview Cemetery, Ashton Idaho.

To order memorial trees or send flowers to the family in memory of Susan Geyer, please visit our flower store.