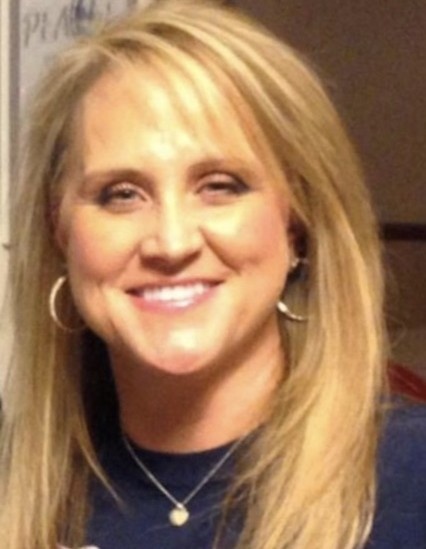 Shonnie Lynn Davis Stebbins passed away at her Layton home in the late afternoon of December 1st, 2018.

Shonnie was born to Jill and Ken Davis at the Marine Corps Hospital in Beaufort, South Carolina, on April 20th, 1972.  Jill and Ken returned to Utah after Ken’s service, and Shonnie grew up in Taylorsville, attending Taylorsville High School, graduating in 1990.

After high school Shonnie began a career in the mortgage industry.  Her exceptional intelligence and work ethic were rewarded as she was quickly promoted to positions of increasing responsibility and importance.  At the time of her death she was actively working as a a senior mortgage underwriter.

Shonnie’s great heart and spirit carried her family through the years and everyone who knew her felt the warmth and love she had for her family and those close to her.  Her greatest love was for her two sons, Brody Howe, 26, currently serving with the U.S. Air Force in California, and Alex Howe, 24, who followed Shonnie into the mortgage industry in Phoenix, Arizona.

On September 20, 2016, Shonnie married Randy Stebbins.  They were soul mates and spent nearly every moment together after they married.  He was at her side when she died.

Shonnie is survived by Randy, her sons; Brody and his wife Sirena, Alex and his wife Rachel and their two children, Kennedy, and Lyla, her parents; Ken and Jill, her brother; Mike Davis and his wife Mariah, and a host of family and friends.

A celebration of Shonnie’s life will be held in the Taylorsville 13th Ward, 1495 West Tamarack, in Taylorsivlle on December 7th. 2018, from 5 to 8 pm.  All are invited to come and share the celebration.

Shonnie, we love you and honor your life and we will carry you with us until we join you.

For more information and online condolences please join us at www.independentfuneralservices.com

To order memorial trees or send flowers to the family in memory of Shonnie Stebbins, please visit our flower store.