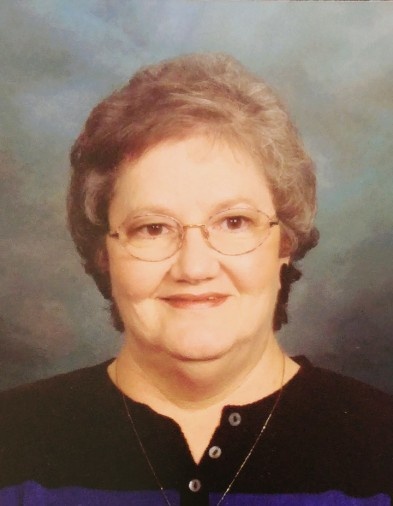 Shirley Guynell Stromness, 69, wife of Sheldon Reed Stromness, passed away peacefully in her home after losing her battle with Alzheimer's on July 12th 2016.  Born April 10th 1947 to the parents of Guy and Colleen Mabry. She is survived by her 3 siblings Jimmy, Denise, Jeff, 2 children  Chuck and Linaee, 10 grandchildren, and 3 great grandchildren. She was born and raised in South Carolina then moved to Utah in 1972 to continue her career as a Surgical Technician.  She worked at several hospitals throughout the valley, including but not limited to: LDS Hospital,  Pioneer Valley Hospital,  and St. Marks Hospital.

Guynell possessed many different talents which were expressed through her love of writing. She wrote and published her first book "A recovering hovering mother."  and was almost finished with her second.  She wrote many poems that clearly expressed her love of the gospel and her faith in our Father which art  in heaven. She taught Love and Logic parenting classes for many years and was highly recommended. She loved being able to express the beauty she saw in the world which was evident through her oil paintings. She spent any and all her spare time being of service in any way she could. She had many callings through out her life, she taught Primary, Young Women's, Relief Society, she was called as the Relief Society President which she loved and did for years. In her later years she spent her time being of service doing temple work.  Even though she had lived in Utah since 1972, anyone that knew her, knew her for her Southern drawl which was just as strong as the day she called Utah home. Her loss will be felt by many, for she was truly an inspiration to us all.

" God bless you mamma, may you rest in peace now that you're reunited with Cherise ."

The family is asking for donations to be made in lieu of flowers.

To order memorial trees or send flowers to the family in memory of Shirley Stromness, please visit our flower store.