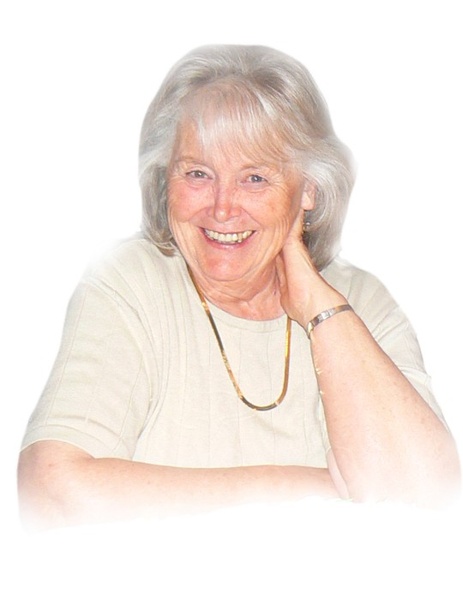 Shirley Bengtzen Putnam passed away peacefully on December 10, 2018 due to Alzheimer’s disease. She was surrounded by loving family members. Shirley was born on March 17, 1932 to Clarence Justus Bengtzen and Lou Hodges Bengtzen. She married her sweetheart, Stephen N. Putnam on March 2, 1953 in the Salt Lake Temple of The Church of Jesus Christ of Latter-Day Saints. Shirley supported her husband in many business ventures, including Sportsman’s Club of America, and Spirit Lake Lodge in the High Uinta Mountains. She also served faithfully in the LDS Church as Relief Society President, Young Women’s President, and many other callings. Shirley and Stephen also served as missionaries in Elizabethtown, NJ, and for ten years in the St. George temple.

Shirley is survived by her husband, Stephen, and children: Shauna Bunker. (Jan); Sandra Camomile (Douglas); Shelley Hunter (Scott); S. Kevin Putnam (Carol); Scott B. Putnam (Kathy); Sheralee Savage (Rick); Stacie Simonsen (Chuck); Sherron Summers (Martin Lund); and her sister Marlene Christman (Lynn);  and 63 grandchildren and 46 great-grandchildren. She also loved and cared for Ken Brown for a few years. She cared for many others during her life and all were special to her.

She was preceded in death by her parents, one brother and four sisters, a daughter in-law Dianna Davis Putnam, and grandchildren Maddison Putnam and Dallas Scott Putnam.

Shirley unconditionally loved and spoiled her husband and entire family. Her many talents included the best cooking and baking—rolls and cinnamon rolls in a wood-burning stove, wedding cakes, and hand-dipped chocolates, a tradition which several of her posterity have continued. She loved crafts such as sewing, ceramics, porcelain dolls and quilting and in her last few months she continued to crochet. At their cabin in Provo Canyon she loved to feed the raccoons, and enjoyed seeing the hummingbirds, the deer, the moose and the bears. She loved gardening and flowers, especially gardenias and roses. She loved music, played the piano and organ, and in her youth she sang with a group called The Cantadoors.

Shirley loved the Lord and served Him faithfully by loving and serving so many others all throughout her life.

To order memorial trees or send flowers to the family in memory of Shirley Putnam, please visit our flower store.