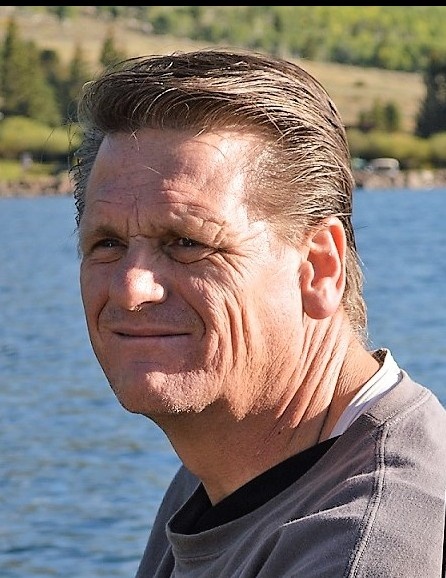 
Scott Douglas Pedersen passed away on September 30th, 2018.
The family of Scott Douglas Pedersen is grieved to announce the sudden death of their father, husband, son and brother. He passed away on September 30th, 2018. He was born to Gaylen and Mary Anne Pedersen on May 26, 1966. Scott was the fifth of seven children, Graduated from Bountiful High, and later attended Utah State University where he met his wife, Kristiane Washburn. Kristiane and Scott were married in the St. George, LDS temple. They were married for 30 years, and had ten children. Scott is survived by his parents, siblings, wife and children.
Funeral services will be held on Saturday, October 6, 2018. The viewing will be held from 10-10:40am and the funeral service at 11am, in the LDS Chapel located at 600 E 1500 S Bountiful Utah.
In lieu of flowers, donations may be sent to a GoFundMe account entitled: In Memory of Scott Pedersen

To order memorial trees or send flowers to the family in memory of Scott Pedersen, please visit our flower store.