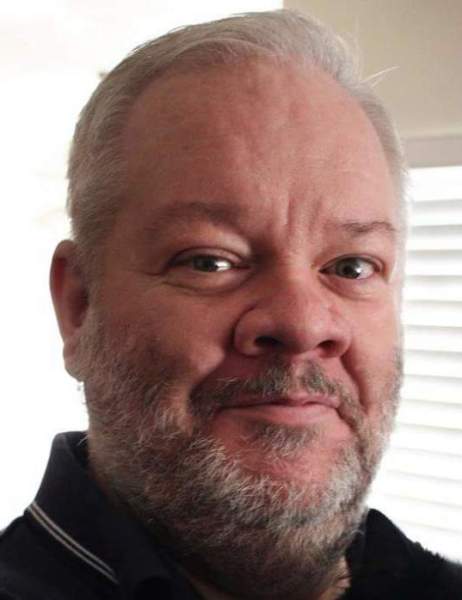 Our loving son, brother, husband, father and grandpa passed away peacefully in
his sleep after battling liver disease and pancreatic cancer.  He was
born on September 2nd, 1958 in Salt Lake City, Utah to Alan and Bertha
McGee.  He grew up in Farmington, Utah, attended Farmington Elementary,
Kaysville Junior High and graduated from Davis High School in 1976.  He
attended the University of Utah where he majored in computer science.
He served an LDS mission in the Birmingham England/ Wales area.  He
finished his education at the U of U and worked as a computer
programmer/web designer / IT geek in various industries.  He has always
maintained a strong testimony of the gospel and the Church of Jesus
Christ of Latter Day Saints. He loved his family more than anything
else.  He loved sci-fi books, travel, music and all things computer.  He
was a natural teacher and loved sharing his knowledge with others.  He
spent his spare time writing code and computer apps just for fun.

He was preceded in death by his father Alan and his younger brother Dale
and his brother-in-law Chuck Harrington.  He is survived by his mother
Bertha , brother Doug McGee (Karen), sisters Holly Beck (Brad) and Linda
McGee Harrington, his wife Candy Hansen McGee, his seven children:
Jennifer McGee (Chay), Brekke Koehler (Brandon), Amy  Crist (Ian), Ryan
McGee (Donna), Joel McGee, Rachael McGee , Brianna  Gonzales (Kyle) and
eight grandchildren, Samantha , Sarrana, Sean, Audriana, Kanden, Ewan,
Alayna and Bailey with a new baby, Kyra, on the way. Scott was blessed
with a loving and large extended family, he has numerous aunts, uncles,
nieces, nephews and grandnieces and grandnephews.  He had a great sense
of humor -we have shared many laughs and good times.  He is and always
will be missed until we are all together again.
A memorial service will be held Thursday September 8th at the LDS Garden
Cove Ward, 1945 West 90th South , West Jordan, Utah 84088 at 11:00am. He
will be interred at the Farmington City cemetery next to his brother
Dale.   Please join us for more information and online condolences at
www.independentfuneralservices.com.

To order memorial trees or send flowers to the family in memory of Scott McGee, please visit our flower store.