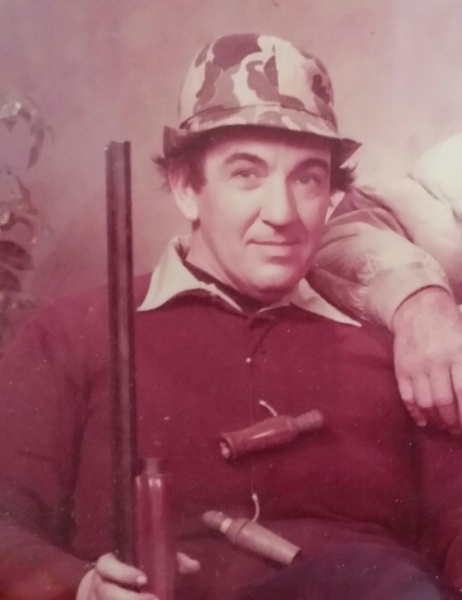 Ron was  born July 13th 1935 to Moroni Russell and Sarah Pearl Russell on the South Side of Chicago. After high school he married his high school sweetheart Tena, and joined the Chicago Police Force where he quickly made detective. His true passion was hunting and fishing, so he relocated his family to Utah. Ron was an avid Water Fowler and did not miss an opening weekend in 65 years. If you were fortunate enough to have him as a friend then you understood his fierce loyalty. On the other hand, if you got crossways with him the sting of his wrath would leave a permanent impression. Many people lost a “father," mentor and trusted counselor when Ron passed. He was asked by a family member, who is a priest, if he thought he would make into Heaven to which he replied: “It makes no difference to me I have friends in both places.” If Heaven has a marsh, then he is sure to be in it. He died peacefully in his sleep on May 19 from natural causes. Ron is survived by his daughter Tammi L Russell-Mori, son Samuel H (Jodie) Russell, 5 grandchildren and 2 great grandchildren.  He is preceded in death by his son Richard James Russell and his wife Tena N Russell.  There will be a celebration of his life at Sam & Jodie's home (152 Bona Vista, Bountiful) on Saturday June 10, from 4:00 till it's over.

To order memorial trees or send flowers to the family in memory of Ronald Russell, please visit our flower store.