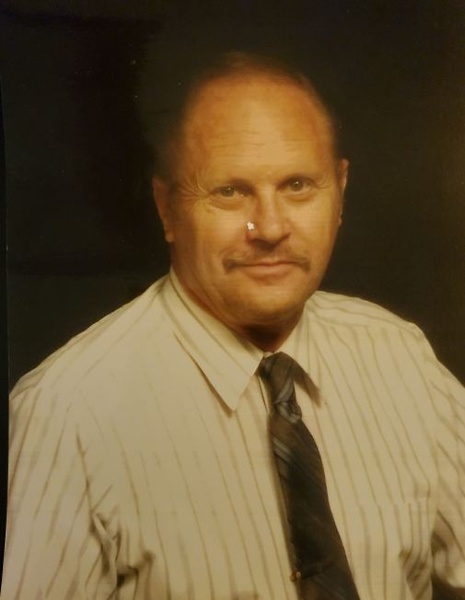 Robert (Bob) Stanley Gudmundsen, age 88, passed peacefully from this life on December 11, 2019.  He had a wonderful, quirky sense of humor that we are sure is still in use.  He left some of that wit with us, his children.

Bob is survived by four sons, one daughter, four step sons, eleven grandchildren, nine great grandchildren, and 27 creditors.  Bob would particularly like to wish a fond farewell to the IRS.

Bob was born on June 8, 1931 in Copperton, Utah.  He attended East High School then served in the US Air Force during the Korean conflict.  He married Carol Larsen in 1954.  They had four wonderful children and one child who was satisfactory (sorry Kevin).  Bob and Carol later divorced.

Our Dad was an amazing mechanic and engineer.  He could fix or build anything.  He owned Bobco Enterprises where he built and sold custom boats and dune buggies.

Dad was a fun guy.  We have fond memories of our travel with him to Disneyland, Lake Mead, Lake Powell, Yellowstone, and Murray.  We have been stranded due to mechanical breakdown in every county in Utah – Dad always rescued us.

Dad married Louisa Evans in 1980 and they had one son.  Dad and Louisa had a wonderful relationship and were together until Louisa passed away in 2008.  Dad missed Louisa greatly during the ensuring years but is now with her again.

Dad had a wonderful life.  He made us chuckle until the end.  He is probably chuckling now.

A viewing will be held at the Latter-Day Saint chapel at 1495 W Tamarack Road in Taylorsville starting at 10 am on Monday December 16, 2019.  This will be followed by a memorial service at 11 am.  Burial in the Salt Lake City cemetery will follow at 1 pm.

To order memorial trees or send flowers to the family in memory of Robert (Bob) Gudmundsen, please visit our flower store.