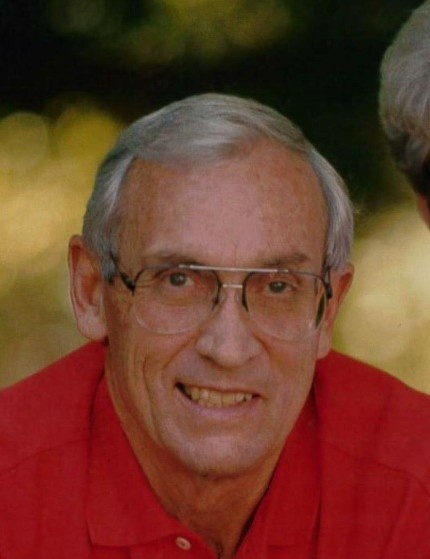 Robert Curtis Spackman died peacefully in his home on July 22, 2018 from natural causes. He was born on June 26, 1938 in Payson, Ut to Mildred Curtis and Asa Spackman. His parents divorced early and Max Warner then became his father.

He married LeeAnn Hinckley in Provo, Ut on February 5, 1957. They were later sealed in the Swiss LDS temple, while Bob was serving in the United Stated Air Force in Germany. He was an air traffic controller for 38 years where he met many great friends and associates.

He and LeeAnn spent many years wintering in Yuma and enjoyed many friendships there. He loved the out of doors and spending time with his family. Bob left a legacy of service. He served in many callings and priesthood leadership capacities and completed his home teaching (ministering) his final month of life. He taught by example, his word was his bond and he was fiercely loyal.

To order memorial trees or send flowers to the family in memory of Robert Spackman, please visit our flower store.