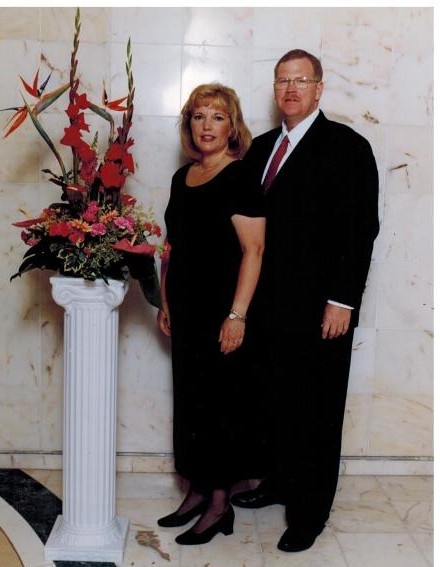 Our loving husband, father, brother and son, Randall “Randy” Cram Larson passed away on November 25, 2018 in Lakeview Hospital in Bountiful, Utah. Randy was born January 21, 1951 in Salt Lake City, Utah to Don and Rayola Larson. Randy grew up in Salt Lake City until 1958 when he accompanied his parents to Somoa and New Zealand for several years. Randy later was called on a mission and served for two years in New Zealand. Randy was a faithful and dedicated member of the Church of Jesus Christ of Latter-day Saints with a strong testimony of Jesus Christ and always took every opportunity to share that testimony with others. He married Kimberly Ann Hansen in 1974 in the Salt Lake Temple. Randy endured a number of health issues over his lifetime, but he handled them all with strength and independence that inspired all those who knew him

The family wishes to thank the Angels of Davita, drivers and helpers who did so much in assisting Randy for the past few years.

Viewing will be held Thursday, November 29th from 6-8 pm and Friday 9:30 – 10:30 am  at the Woodland Hills chapel, 640 S 750 E, Bountiful, Utah. Funeral services will be Friday, November 30th at 11:00 am. Interment will be at Lindquist Memorial Park at Layton 1867 North Fairfield Rd. Funeral arrangements handled by Independent Funeral Service of Bountiful.

To order memorial trees or send flowers to the family in memory of Randall Larson, please visit our flower store.