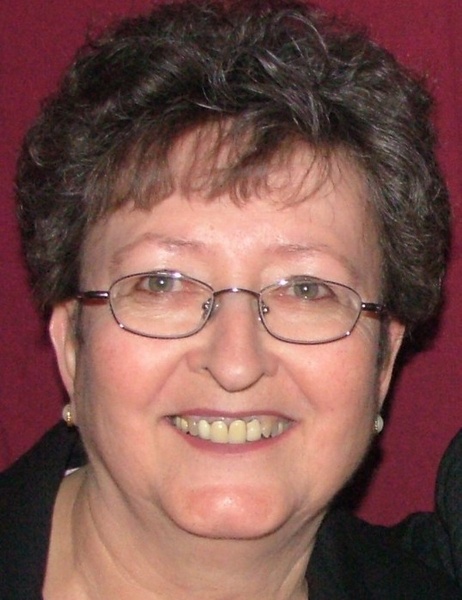 Our dear wife, mother, sister and friend was born to William Walter and Lula James Lemon in Paradise, Utah, on June 19, 1943, and returned to “Paradise” on June 30, 2018, after a brief battle with leukemia.

Peggy was an active member of the Church of Jesus Christ of Latter-day Saints and served in many callings including Relief Society President.  She worked at USU as a secretary for the Dean of Agriculture until she became a full-time mother and served for a time as PTA President.  She returned to USU as a secretary for the Center for Persons with Disabilities when her children were grown.  She retired from USU and served a mission with her husband in the California Ventura Mission and also worked in the Logan LDS Temple.

Special thanks to all her doctors, nurses, and many caregivers, including family and friends, who provided such loving care during her illness.

Funeral services will be held on Friday, July 6, at 11:00am at the LDS Stake Center at 940 Three Pointe Avenue, Logan, Utah.  Family and friends may pay respects at the same location on Thursday, July 5, between 6:30 and 8:00pm. In lieu of flowers, the family encourages a donation to the charity of your choice.

Interment will be held at Logan City Cemetery.  Condolences may be shared at www.independentfuneralservices.com.

To order memorial trees or send flowers to the family in memory of Peggy Dahle, please visit our flower store.