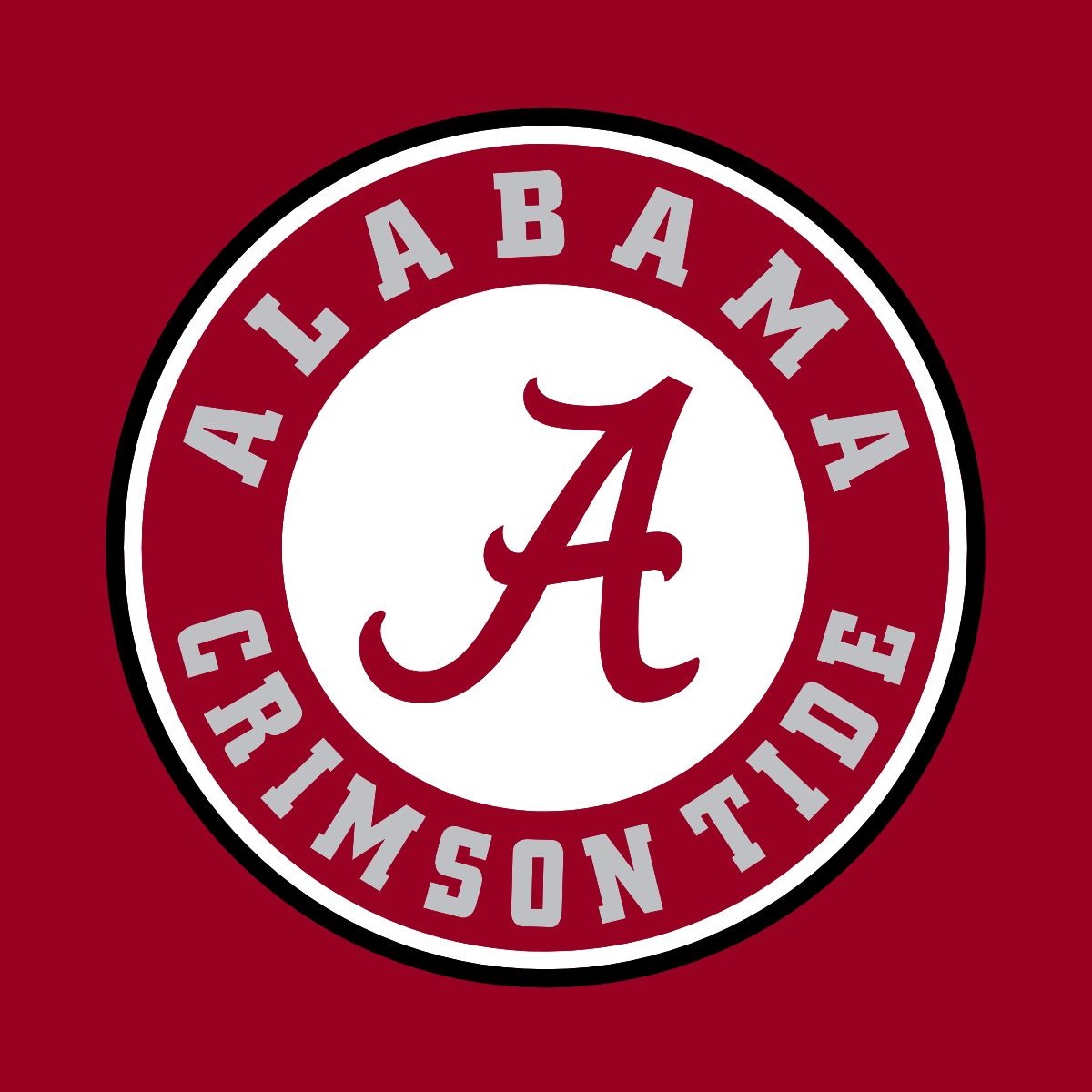 He was a member of The Church of Jesus Christ of Latter- Day Saints. Paul was full of life. He dressed to the hilt.  You would see him in his shorts of light colors, his Ralph Loren polo shirts that were bright colors and his Sperry boat shoes. Even in the winter shoveling snow. He loved football, he was a diehard fan of the college team Alabama and was also a fan of the Raiders.

He attended the University of Utah and earned two Bachelor Degrees, one in Political Science in 2015 and the other in Social and Behavioral Studies in 2017.  He loved psychology and was planning on getting his master’s degree. While he was at college, he learned to cook for himself, but not basic meals. He learned to cook and frequently created his own recipes. He liked to stuff chicken and pork chops, usually with jalapenos or other hot peppers. He loved seafood, especially jalapeno honey garlic shrimp and salmon. He loved food to be hot and spicy, but the ghost pepper was a bit too much for him.

When he was a young boy, he did not like to do things outside. He would rather do chores in the house. He learned to love the outdoors. He liked going camping with his brother’s family, going on vacation, attending the Lantern Festivals, riding his bike and hiking.  He loved to go bow hunting. He went bow hunting with his brother Russell and Michael his brother- in law who is like a brother to him, and he even went by himself. He tried and tried to get a deer but was never successful.

Paul worked for the University of Utah, Madsen Clinic as a patient specialist. He would joke that he was a secretary.

Paul was a doting husband and made sure his family had all they needed. He was a great dad and an example to his Natalee’s children. He was adored by all who knew him. Paul was a super uncle to his nieces and nephews, especially when they were young, they were definitely spoiled.

Paul is survived by his wife Natalee and her children (Bentley, Connor and JJ). His parents Russell and Judy Rowberry of West Jordan. His siblings Russell (Heather) Rowberry of Riverton, Ashley (Michael) Curtis of West Valley and Stephanie Rowberry of West Jordan, Utah. His nephews Nick, Erick, Jaxon, Remington, James and nieces Alivia and Athena. He was preceded in death by his grandparents, Frances and DeVon Green and Gene Rose. Great Aunt Sheila Croft.

Funeral Services will be held on Monday, November 28th at 12:00 noon at the West Jordan Prairie Stake Center, 5360 West 7000 South. A viewing will be held at the same location on Sunday, November 27th, 2022, from 6-8 and Monday one hour prior to the services at the church.

The funeral services may be streamed via Zoom using the following link:  https://us02.web.zoom.us/j/87073143743?pwd=Rm1leVFBNm8zQXVNdkibDl1MXR4dz09

A GoFundMe account has been set up in Paul’s name to help with funeral and medical expenses. The link to the fund is: www.gofundme.com/f/Paul-Rowberry.

Interment will be at the Redwood Memorial Estates.

Special thanks to Frank Coon and Independent Funeral Services.

To order memorial trees or send flowers to the family in memory of Paul Michael Rowberry, please visit our flower store.