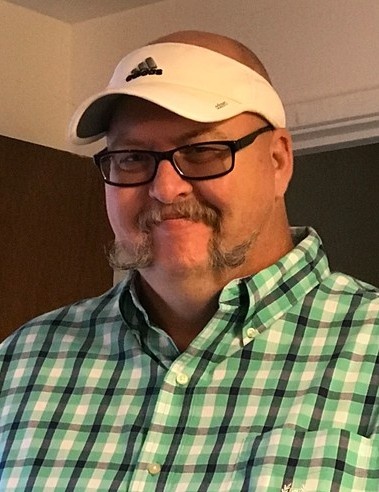 Norman, beloved son, brother, husband, uncle and step-father, passed away peacefully after a lengthy battle with heart problems. A graduate of Woods Cross High School, he briefly attended Utah State University before entering the workforce full time. After working in a number of industries, he finally landed at Harris Rebar in Salt Lake City.

Norman married the former Stacy Weeks in a garden ceremony in 2001, clad in tartans, and ushered into wedded life by a piper.

Norm was an enthusiastic scout both as a boy and as an adult. An Eagle Scout, he worked at Cub Scout day camps, and later became an adult leader in local troops, helping a great number of boys earn the rank of Eagle Scout. He took great joy in assisting his nephews (and several other boys) with their Pinewood Derby cars, and assisting them as they worked towards becoming an Eagle Scout.

An avid hunter and fisher, he dedicated much of his free time to teaching these fundamental skills to his nephews (and anyone else he encountered that was interested). Hunting gamebirds and waterfowl was a passion, as was bass fishing. His love of bass fishing, lead him to joining a local club and entering a number of local tournaments, several of which he won or placed in.

Norm had a talent and unique knack for working with his hands, particularly with wood. His Pinewood Derby designs, wooden toys, and furniture. All done without the benefit of having a pattern, and often done free-hand as he worked.

Graveside Services will be held at the Smithfield (UT) City Cemetery on Saturday March 16 at 2 pm.

To order memorial trees or send flowers to the family in memory of Norman (Moose) Piep, please visit our flower store.