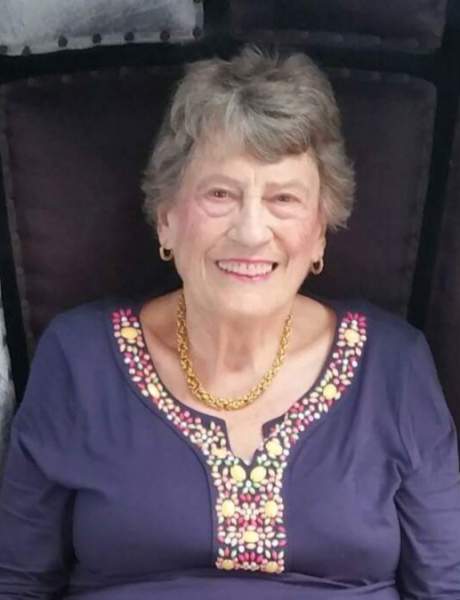 Norma Ruth Palmer Blankenagel was born 2 July 1930 in Raymond, Alberta to Arlo Verlin Palmer and Zina Pearl Heninger. She passed 20 October 2016 in Salt Lake City, Utah. A few years after her birth the family moved to Saskatoon, Saskatchewan where they participated in the first branch of The Church of Jesus Christ of Latter-day Saint in the province. The family moved to Hamilton, Ontario where Norma was baptized a member of her church in Lake Ontario. Later the family returned to Calgary, Alberta. Norma received a B.A. degree from Brigham Young University in speech & drama. Then earned a masters degree in speech pathology and audiology from Brigham Young University. Norma married Harvey Charles Blankenagel in 1951. She raised five children at Rattlesnake ranch near LaSal, Utah: Robert, Becky (Craig Johnson), Jim (Loris Raisor), John (Natsuko Kashiama), and Bill (Donna Renfro). She also taught speech in the schools of Moab, Utah. Norma enjoyed playing community softball, participating in local drama shows, serving her neighbors and sharing time with family, especially grandchildren. Norma served her church in multiple ways, including as a family history missionary 1999 – 2002 in Salt Lake City. Since serving as a missionary she resided in Salt Lake City.

Funeral services will be held 27 October 2016 at 10:30 am in the Ensign Stake building, 135 A Street, Salt Lake City, Utah. Viewing will be that same day before the funeral service 9:00 – 10:15 am. Interment will be in Centerville City cemetery.

To order memorial trees or send flowers to the family in memory of Norma Blankenagel, please visit our flower store.