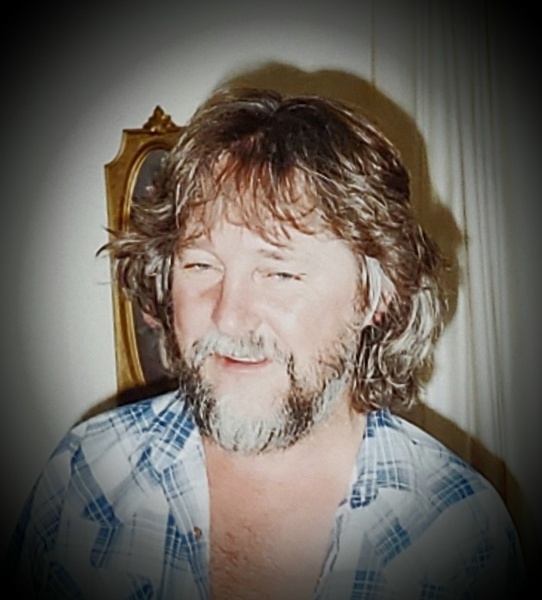 Merlin attended school in Albuquerque, New Mexico and Bountiful, Utah, graduating from Bountiful High School in 1964.  He attended the Weber State College Technician Training Program sponsored by Hill FIeld Air Force Base obtaining his certification in 1966. After graduation, he worked at Hill AFB in Layton, Utah repairing and replacing instrumentation on aircraft. Merlin received multiple awards for excellence and zero mistakes throughout his career.

As a teenager, Merlin developed a passion for hunting, fishing, gardening, his dogs and cats and the mountains. This love carried with him throughout his life. On one duck hunting trip to Farmington Bay, Merlin was in a serious accident which left him with iron pellets lodged in his legs. Through numerous operations, doctors were able to remove some of the pellets. However, the remainder are still in his legs today. The joint pain from this accident made many types of work difficult, changing the direction of his life.

Merlin rebounded and combined his love for the outdoors, mountains and animals though finding the perfect job.  Living on a large ranch in Kamas, Utah, he became a wild animal trainer, supplying animals for Sunn Classic Pictures. Here he cared for, fed and trained mountain lions, grizzly bears, wolves, otters and many more animals. These animals became part of Sunn Classic Pictures films including The Life and Times of Grizzly Adams, The Rouge and Grrr.  With Merlin’s long hair and beard, he fit right into the mountain man mold. It wasn’t too long before he was asked by the filmmakers to have a role in their production. He played Laramie Jack in the movie Mountain Charlie.

Merlin was preceded in death by his parents and four brothers -  Paul, Roger, Robert and Phillip. He is survived by two stepsons Sean Reeves and Justin Reeves; Lynn Barlow of Sandy Utah; Brian Barlow of Woods Cross Utah; and Linda Diane Farley of Orem, Utah.

A family graveside service will be held at Bountiful City Cemetery on Monday January 25, 2021 at 12:00 P.M. Special thanks to Rocky Mountain Home Care & Hospice, friends, neighbors and family for their loving support and care

To order memorial trees or send flowers to the family in memory of Merlin Barlow, please visit our flower store.