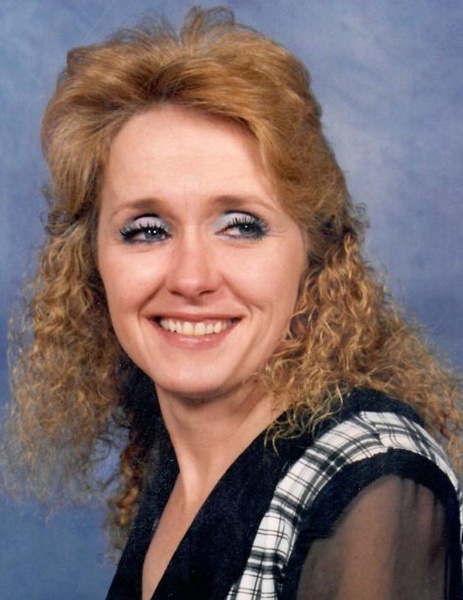 “Stronger than you know”

Lorna Gay Garner (grandma cow nick) 62, of West Jordan, Utah passed away at her home surrounded by loved ones on August 29, 2017 after a 6-month battle with cancer.

Lorna was born in Salt Lake City, UT on August 8, 1955 to Richard and Wilma (Fullmer) Wiece.  She was married to David Thornwall and had two sons, Jason and Russell, later divorced.  She married Jeff Garner on September 5, 2002 and had many happy years together.

Lorna was raised in San Francisco, CA and South Salt Lake, UT.  She attended Granite High School. She was the youngest of six children and was the apple of her daddy’s eye who insisted on calling her Gay in opposition to the rest of the family.

Lorna was very tender hearted as was demonstrated by the way she treated everyone she met, including animals.  She had a generosity that couldn’t be beat.  She was so generous that people around her had to be concerned about her own material well-being, lest she “give the farm away”.

There will be a luncheon after the graveside services at the same LDS church.

To order memorial trees or send flowers to the family in memory of Lorna Garner, please visit our flower store.