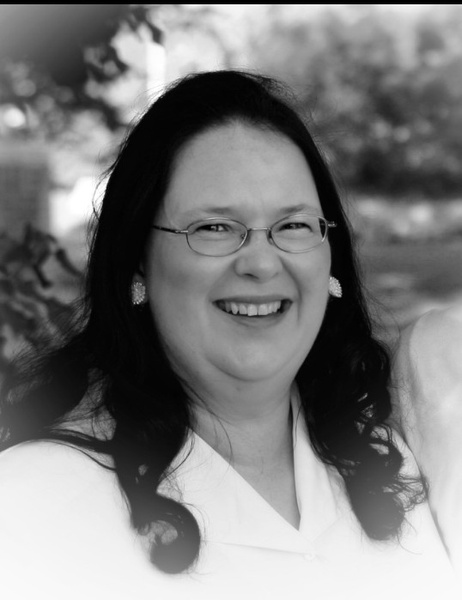 Linda K Tillotson left this earthly life unexpectedly on December 11, 2019. She was born July 2, 1952 to Kyle Paul and Elsbeth “Elsie” Emma Thueson in St. Anthony, Idaho. She spent her early years in upstate New York before moving across the country to Mud Lake, Idaho where she lived in a house with no electricity and no running water for a time. Her family later moved to Burbank, WA where she graduated high school. She was called to serve in the Paris France Mission for the Church of Jesus Christ of Latter-day Saints in 1973. After only 10 days in France, she was run over by a truck. She was the object of prayer and fasting by the First Presidency and Quorum of the Twelve Apostles when a large blood clot passed through her heart. She spent 2 months in a French hospital before returning to the U.S. After recovering from her injury, she moved to Utah and there met and married Brad Lynn Tillotson in the Salt Lake City Utah Temple on June 10, 1976.  She defied the diagnosis of French doctors, that she would not be able to bear children, by naturally having six beautiful children. Linda loved to travel across the nation visiting family, temples, and spending time with her sweetheart. They had set a goal to do temple work in 40 different temples during the year of their 40th wedding anniversary. They surpassed it by doing work in 44 temples.  They continued with the goal and eventually attended sessions in 74 different temples of the Church of Jesus Christ of Latter-day Saints throughout Canada, Mexico and the US.  Linda loved lighthouses, visiting the Oregon coast, chocolate, primary songs, and playing games with family.  She enjoyed sewing blankets for numerous family members, friends, and neighbors. She was no respecter of persons with her love and would answer a call for help at a moment’s notice. She will always be remembered by her countless hours of love and service. Linda is survived by her husband of 43 years, Brad; her siblings: Deborah and Colleen (Scott); her children: Timothy (Jennilyn), Rachel (Wayne), Sariah, Charity, Esther (Thad), and Benjamin; 15 grandchildren and great-grandchildren: Joscilyn, Gwendolyn, Tzedek, Quindora, Brittany (Justin), Baby Miller (coming 2020), Makayla, Kallie, Corban, Bailey, Felicity, Malachi, Kenneth, Alora, Baby Call (coming 2020); numerous nieces, nephews, and other family. She is preceded in death by her parents, Kyle and Elsie and her siblings, David, Brenda, and Michael.

To order memorial trees or send flowers to the family in memory of Linda Tillotson, please visit our flower store.