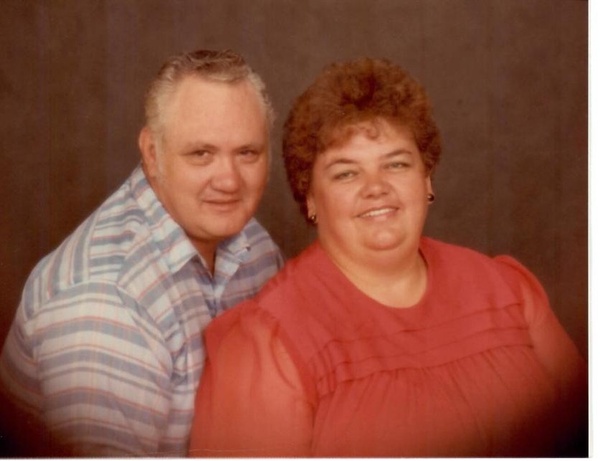 Linda Ann Kissell Egbert, 73, died May 30th, 2019 peacefully at home surrounded by family and her partner in crime, Judy. She was born March 27th, 1946 in Butte, Montana to Marjorie Montana Olson and Gerald (Slim) Thomas Kissell. She married Clifford Lee Egbert on June 3rd, 1965 in Coeur d’Alene, Idaho, their marriage was solemnized in the Ogden LDS Temple in 1995.

She was a member of the Park Pointe Ward, in West Jordan, Utah, she was raised and educated in Butte, Montana and attended college in Arizona and Utah. She lived in Montana, Idaho, Utah, Arizona, and Wyoming. Linda enjoyed camping traveling and visiting friends and family, she also enjoyed spending time with her children and grandchildren. She was an avid genealogy enthusiast, and crosswords was a favorite pass time.


She is preceded in death by her husband Clifford Lee Egbert, mother, Marjorie Montana Olson, brothers Paul, Ronald, and Tim and sister Patricia.

Special thanks to the team at First Choice Home Health.

To order memorial trees or send flowers to the family in memory of Linda Egbert, please visit our flower store.