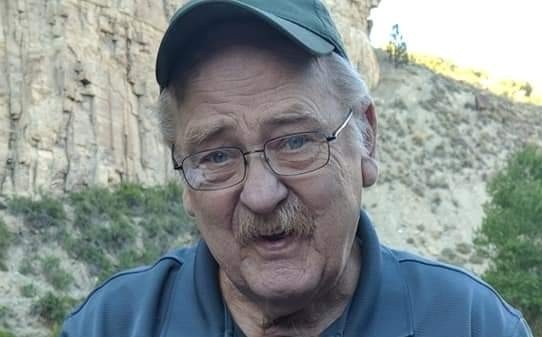 Our husband, Father, Stepfather, FIL, Grand Father, Great Grand Father, Brother, Uncle and Friend slipped peacefully out the front door surrounded by his family on September 15, 2019 at his home in West Valley City, Utah after a diligent battle with renal failure and 13 years of dialysis.

Dean was born on September 17, 1945 in Denver, Colorado to Mary Helen Sparks and William George Keel. He had one older brother Bill, younger sister Sue (Daryl Ernst) and younger brother Sonny (Sherry) Valdez. He married Susyn Lehman Vance almost 45 years ago and their marriage was later solemnized in the Jordan River Temple. When Dean married Susyn he became the Stepfather to 3 young boys Jeff (Tad Wada), Michael, and Scott (Lisa) Vance whom he considered his sons. Dean also has 2 daughters Linda and Jesseca from previous marriages. Dean has 7 grandchildren and 5 great grandchildren.

Dean is a Marine that served over 4 years after enlisting during the Vietnam War.

Dean worked at the Utah State Prison for 13 years, was a carpenter and handyman by trade and worked doing home repair and maintenance for many years prior to his deteriorating health. He was always willing to lend his nub finger to help family, friends and neighbors. He would do projects, repairs and anything they needed whenever they needed it. Dean enjoyed fishing, carpentry, woodworking and boating until his more recent love of TV became his life.

Dean was preceded in death by his Father, Mother, Brother Bill and stepson Jeff.

Please join us for viewing services on Sunday, September 22, 2019 from 6pm-8pm and Monday, September 23, 2019 one hour prior to the funeral service that will be held at 11am. All services will be held at the Church of Jesus Christ of Latter-Day Saints Chapel located at 5065 Janette Avenue, WVC. Interment at Elysian Burial Gardens. Special thanks to Independent Funeral Services for helping us through this difficult time. In lieu of flowers please donate to your favorite charity.

To order memorial trees or send flowers to the family in memory of Larry Keel, please visit our flower store.