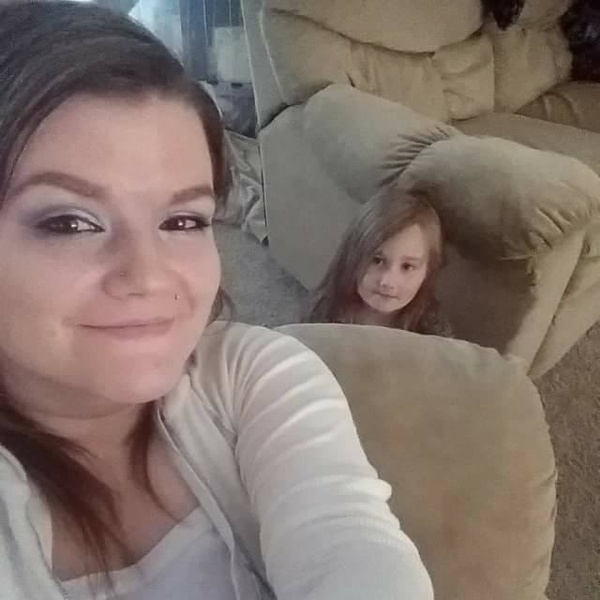 Kimberly Ann Murdock
1987 ~ 2019
Our Kimberly passed away at the age of 31, after her short but fierce fight with Carcinosarcoma Ovarian Cancer on May 5th 2019.
Kim's kindness touched many hearts her whole life as well as while she endured her fight.
Kimberly was a devoted Mother that truly cared for her Daughter Mckenzie with all her heart & soul.
She peacefully left us while at the Huntsman's Cancer Center.

Worked at Cinemark, Teleperformance & Walmart. Her hobbies where reading, make up, movies & so much more.
Kim truly cared for others & will always be an Amazing Mother to her Daughter Mckenzie Murdock
Kimberly is survived by her Parents Eric and Penny, Daughter Mckenzie, Sister Amber P (Doug), Brothers Matt (Amber B) and Chris, Grandmother (Ann),
Nieces & Nephews;

Private viewing will be held Thursday May 9th 2019 @ 11 am Henefer, Utah Firehouse
Graveside Henefer Cemetery following a Celebration of Life

To order memorial trees or send flowers to the family in memory of Kimberly Murdock, please visit our flower store.