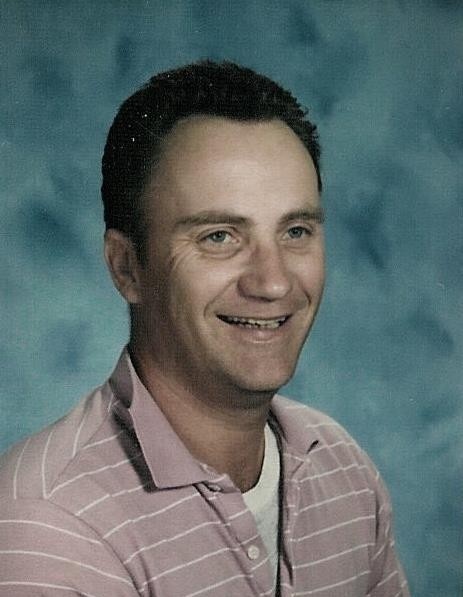 Kenneth Allen Clark, loving father, son, brother and grandfather, passed away at the age of 75 in Arlington, Texas on June 25, 2020 of pancreatic cancer.

Known as Kenny, he was the son of Ernest George Clark and Verda May Gren.  He was born September 17, 1944 in Provo, Utah.  He grew up in Orem, Utah, attending Westmore Elementary, Lincoln Jr. High School and graduating from Orem High School in 1963.  He attended Utah Trade Tech.

He enjoyed Boy Scouting as a youth, belonged to a Jeep club and loved camping.  He appreciated and respected the outdoors.

He was an electronic technician by trade, master of all.  In his early career, he worked at the Tooele Army Depot on missile guidance systems.  He loved his family, always sacrificed his needs and dreams to give to his children.

He loved hot rods and guns.  He liked to race his hot rods at Bonneville Raceway.   He always wanted a 29 Ford T bucket.  He started building one many times but his family’s needs always came first.

Kenny married Linda Greaves March 30, 1964 and they had two sons, Kenneth Tracy and Byron Dale Clark.  They were later divorced and Kenny married Shelley Rae Williams on Oct 4, 1974.  Together they had four daughters, Joalene Rae, Karma Kae, Katherine Lynn and Krista May.   Kenneth was blessed with 21 grandchildren and one great grandchild.

Kenneth was born prematurely with a defective heart valve and the doctors didn’t give him more than a year to live.  In 1954, at 10 years old, he became the first open heart patient west of the Mississippi.   It is believed that the team of Doctor Russell M. Nelson performed the surgery.  The doctors still only gave him a year to live, but he has always proved the doctors wrong his entire life.

He was a man that endured to the end, always believed there was room for improvement and left this as part of his legacy to his children.  He will be dearly missed.  We know he is in a better place and is no longer suffering and in pain in this mortal existence.

He loved God the Father and His Son Jesus Christ and had an unwavering testimony of the restored gospel.  He has returned to the Lord to be with his parents and loved ones.  May he rest in peace while he awaits the rest of his family to join him.

To order memorial trees or send flowers to the family in memory of Kenneth Clark, please visit our flower store.