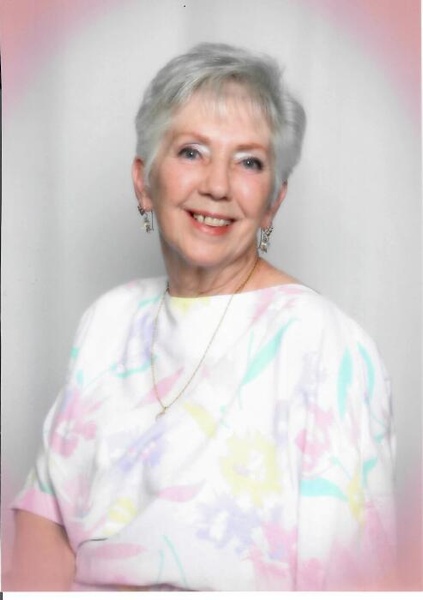 On October 31, 2021, at the age of 76, Karen Sue Vigil (Law) passed away in her sleep.  She was originally from the small rural community of Iberia, MO.  She was raised by Frederick and Thelma Law, and grew up to be an amazing daughter, sister, wife, mother, grandmother, and great-grandmother.  She raised four kids, Steven and Freddie Hagner, Maria Hoffman (married to Ben Hoffman), and Carl Vigil (married to Cherie Vigil), and loved three step-children (James, Ralph (married to Debbie Vigil), and Emmanuel Vigil).  She was married to her forever partner Rafael Vigil for 40 years.  She was preceded in death by her momma (Thelma Law), her daddy (Frederick Law), and her sons Freddie Hagner and James Vigil.  She is survived by her husband, 5 children, 25 grandchildren, and 13 great-grandchildren, and she is also survived by her two sisters Kay Watson (married to Avis Watson) and Kayla Roundtree (married to Donald Roundtree)

Every little child that came into her life, whether they knew it or not, was adopted and loved by her.  Anyone that met her, knew that she had a heart of gold and was someone to be treasured.  Before the sun had a chance to rise, our Heavenly Father called and welcomed Karen home, where she patiently awaits with open arms for the rest of her family.

please donate to the Alzheimer's foundation at

To view services please join us at https://www.youtube.com/watch?v=cMdr4-e6-0c

To order memorial trees or send flowers to the family in memory of Karen Vigil, please visit our flower store.