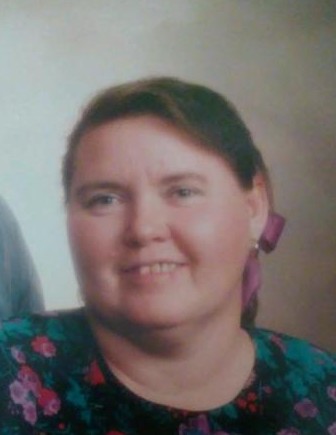 Mom passed away quietly surrounded by her family Sunday October 22, 2017. Born on January 1st to J. Harold and Ruth Marie Warren in Logan, Utah, her birthday was celebrated as the first birth in Cache Valley. Among her most treasured possessions was a baby ring that was one of the gifts given by the merchants to the first child born. Since then it has graced the hand of each child and grandchild when they were blessed and named.

Mom graduated from Bountiful High School, and later attended both Utah State University and University of Utah, and remained an Aggie fan. She married L. Brent Piep in January of 1966, and subsequently raised 4 children with him in North Salt Lake.

An active member of the LDS church her whole life, Mom held many positions in the church, but received the most joy and satisfaction working with the Boy Scouts. She mentored many young men as they worked on achieving the rank of Eagle Scout, including both sons and 4 grandsons.

In her professional life she worked in a number of different fields from teaching, food catering, insurance processing and the medical field. She found great rewards when she was teaching school, and loved the challenge and adrenalin rush that came with working in the OR at the U of U med center.

Mom was a talented cook and gardener, but managed to work wonders with a needle. She was sought after for her needlework, and a number of finished projects were included in books. Her quilts made for family frequently included needlework blocks as well as the hand quilting; she hand drew the patterns for baby quilts for each of her grandchildren as well as a number of her nieces and nephews. One of her talents her ability to look at a dress, skirt, blouse of shirt in the store and then return home and reproduce them. For many years her children wore the latest fashioned fabricated at home by her hands. In the garden she took great enjoyment in trying to grow plants that would likely not grow for anyone else. The last few years of her life she took pride in giving people gifts of home grown pomegranates she had pick from her tree as she stepped out her front door.

She is survived by her husband, Brent, Children Michael, Norman (Stacy), Teresa (Kevin) and Kristina, Grandchildren, 1 Aunt and 4 sisters, along with many nephews, nieces and close friends. She was preceded in death by her parents and brother.

Graveside Services will be held Friday October 27, 2017 at the family plot in the Smithfield City Cemetery at 300 East Center.

To order memorial trees or send flowers to the family in memory of Julie Piep, please visit our flower store.