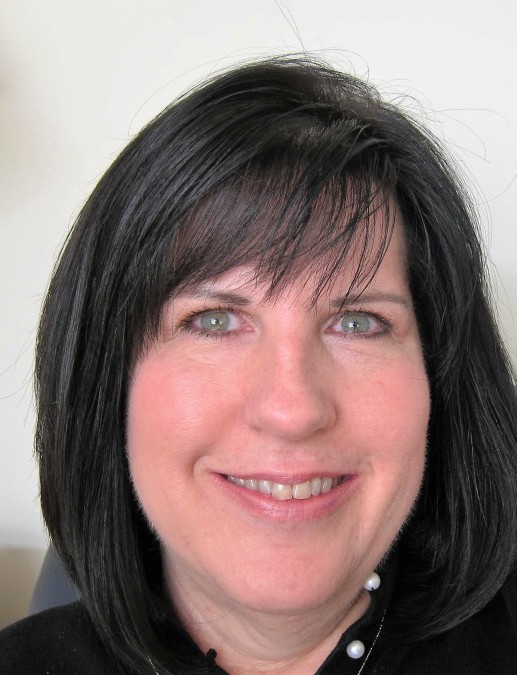 and Patricia Joan Pettit Clayton.  Grew up in Taylorsville, Utah.  Graduated from

In 1981.  Then trained to be a ticket sales agent for Continental Airlines and moved to

Denver, Colorado to a new office established there. Moved back to Salt Lake City and

purchased a home in Taylorsville, Utah where she retired from the airlines.  Was

Employed by Willis Towers Watson at the time of her death.  (She died of cancer).

She always had church callings and had many friends, and enjoyed her calling as a

visiting teacher.  She served as a worker in the Jordan River Temple and attended the

temples with friends doing temple work for some of her own ancestors.  Was always

a faithful member of the church and served in many callings

Preceded in death by her mother Patricia and survived by her Father Jerry (Annette),

her brother Dale (Connie) and her three nieces, Ashley, Angela and Alyssa Clayton and

To order memorial trees or send flowers to the family in memory of Julie Clayton, please visit our flower store.