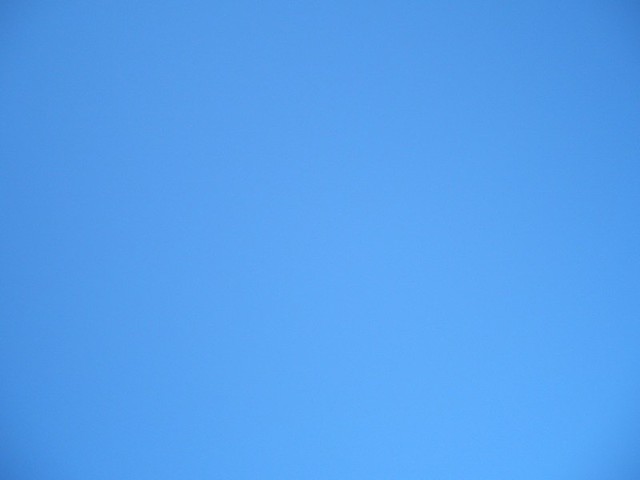 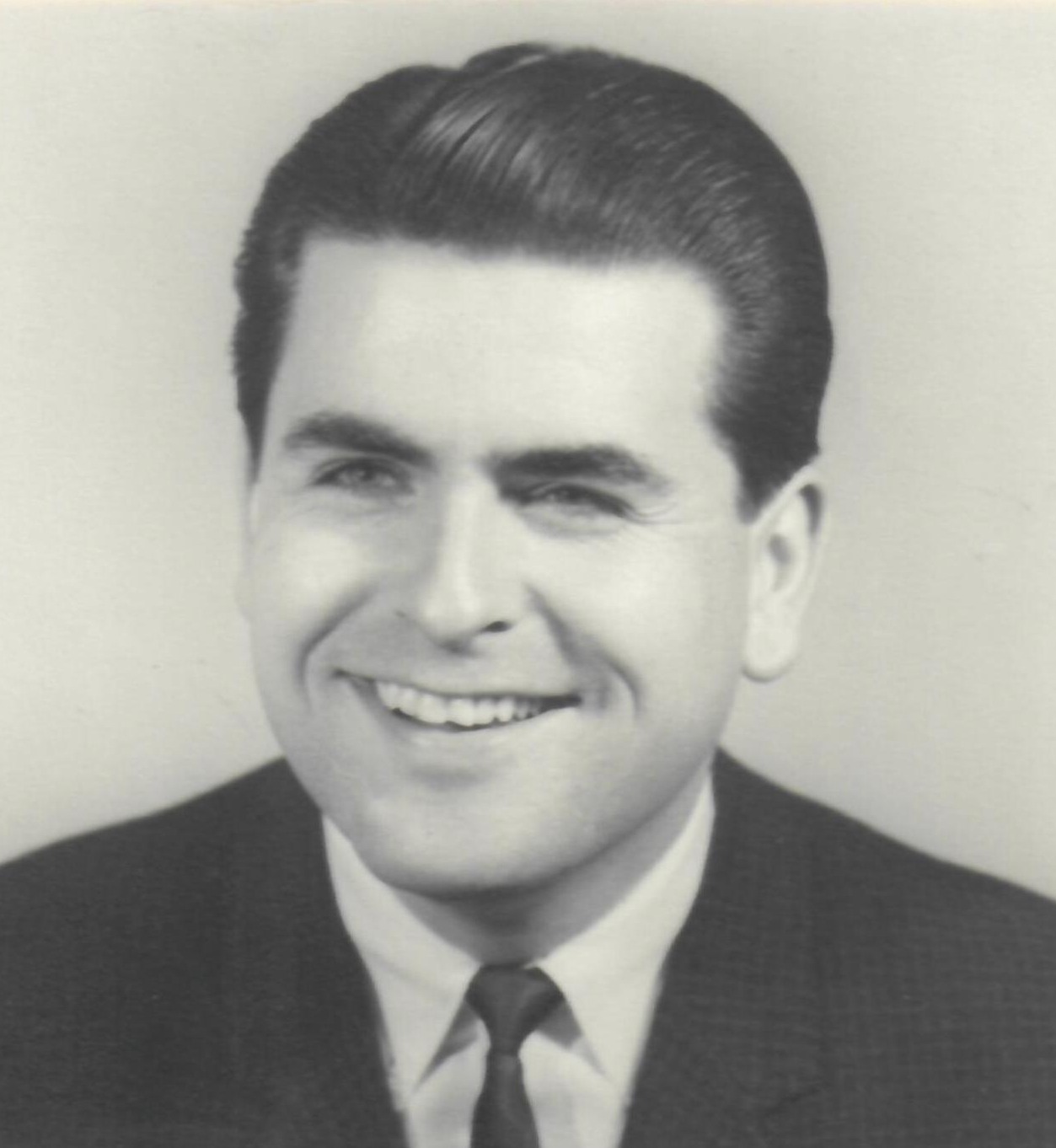 Jerry Keith Clayton passed on August 2, 2022. He was born in Ucon Idaho on March 29. 1935 to
Merril Clayton and Eileen Anderson. He grew up in Utah and left for only a short period of time
before quickly returning. He graduated from West High School in 1953 and was called to serve
in the Norther Mexico mission. Following his mission, he entered in the Mariene Core reserves
after basic training he returned home and married Patricia Joan Pettit in the Salt Lake Temple on December 10, 1958. Together they had two children, a daughter Julie and son Dale.

Following the passing of Patricia in 2000 he focused on spending as much time with his family as possible going on various trips to Disneyland and to see the winter 2002 Olymics. He later met Annette and they were married May 31, 2003 in the Nauvoo Temple.

Jerry worked for many years in the restaurant industry which included: Restaurant and Store Equipment Company, Sysco and Bintz where he retired.

Jerry loved serving in various callings in the Church of Jesus Christ of Latter Day Saints. He served as Bishop of the Taylorsville 13 th ward. He found so much joy serving as a temple worker for the Jordan River Temple.

He is preceded in death by his wife Patricia and daughter Julie, his parents Eileen and Ralph Bishop and his two sisters Janet Jones and Marry Stone and stepdaughter in law Lynell Twiner

To order memorial trees or send flowers to the family in memory of Jerry Keith Clayton, please visit our flower store.
Send a Sympathy Card

Interment will take place after the funeral services in Taylorsville.