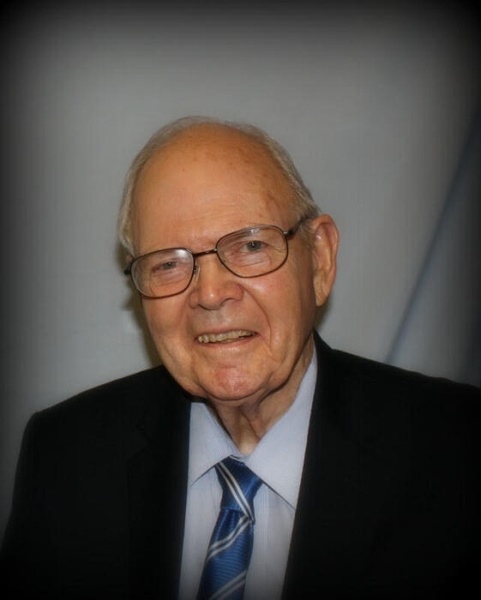 Woody was born on September 22, 1943 to Jeff Woodrow and Dora Montane (Rhew) Dixon in Columbus, Mississippi, where his father was stationed with the United States Army Air Forces. He grew up in North Carolina and attended schools in West End, Hickory, and Granite Falls. He met Suellen Kay Wigant in Fort McClellan, Alabama while they both served in the United States Army. They were married on December 21, 1966 in the Logan, Utah temple.  They lovingly welcomed two sons, Timothy Sterling Dixon and Jeff Woodrow Dixon III into their home.

Woody was a faithful member of the Church of Jesus Christ of Latter-day Saints. He served a mission in Texas, and served diligently in many church callings throughout his life.

He earned his bachelor's degree from Brigham Young University and three associate's degrees from LDS Business College. He was an auto-dealer by trade, operating several locations along the Wasatch Front.

Graveside services will be held Thursday, July 2, 2020 at 11 a.m. at Bountiful City Cemetery.

To order memorial trees or send flowers to the family in memory of Jeff Dixon Jr, please visit our flower store.