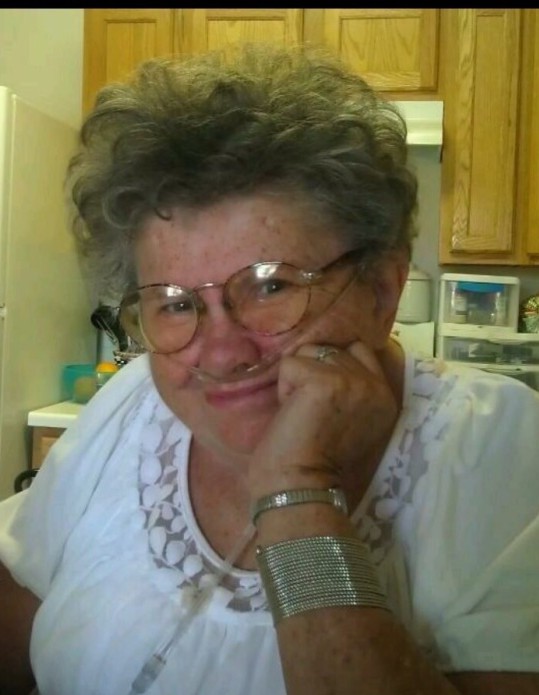 Janice Mae Miller Reynolds was born in Salt Lake City Utah to Harvey Frank and Alice Bernice Brewster Miller on March 20, 1942. She was the oldest of five children, three girls and two boys. She grew up on Driggs Avenue in South Salt Lake. She attended South high school. She married Gordon Reynolds in 1963. The later divorced. They had three children together, Gordon, Scott, and Russell. She was a mother and homemaker while raising her three boys. In 1977 she got her drivers license and consequently got a job at Medical Development Co. a medical supply company in West Jordan, UT She returned to work after her divorce to help provide for her children. One of her favorite jobs was working in the cafeteria of the Jordan River Temple. She loved working there and particularly enjoyed the Christmas dinner and devotional where a general authority would come and speak to the employees. She enjoyed some long-lasting friendships with people in Kearns, where she raised her sons. She maintained several of those friendships up until her passing. When her youngest son Russell moved to Enoch, UT, she moved to Cedar City. She lived there for 12 years making many friends while there. When Russell moved to Clearfield she followed him to Davis County, settling in Farmington UT where she lived the last 11 years of her life. Janice was kind, funny, and made friends wherever she went. Her greatest treasure was her family. She loved spending time with her sons and their families. She particularly enjoyed Christmas and made certain that everyone had multiple gifts from her that she had picked herself. Janice enjoyed doing family history work. She was able to find information on many of her ancestors. She struggled with several health issues over the years but overcame them, most notably, beating cancer. She was declared cancer free earlier this year. She is a member of the Church of Jesus Christ of latter-day Saints. She served in various callings throughout her life. She had a testimony of the gospel, her Heavenly Father and the Savior Jesus Christ. She was preceded in death by her parents Harvey and Bernice and her sister Bonnie Piep and brother Bill Miller. She is survived by her sister Shirley Wirthlin (Val) of Lehi, a brother, Steve Miller, Salt Lake City, her three sons, Gordon (Frankie) of Elk Ridge UT, Scott (Jana) of Tooele, UT, and Russell (Patricia) Clinton UT. She is also survived by 13 grandchildren and five great-grandchildren.
Graveside services will be held Friday, August 24th at 11:00 AM at the Valley View Memorial Cemetery locates at 4335 West 4100 South West Valley City, UT
We love you mom and miss you greatly!

To order memorial trees or send flowers to the family in memory of Janice Reynolds, please visit our flower store.