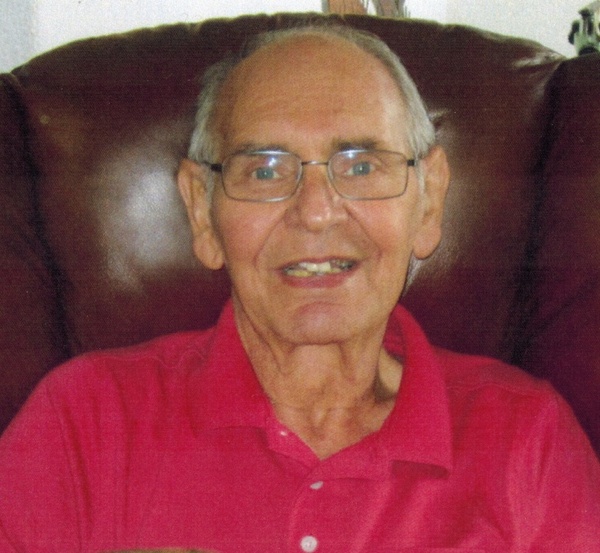 Jim passed away peacefully after battling MS and COVID  problems on April 5, 2022.  He was born April 6, 1943 to Ruth Valate Sackett and James Francis (Frank) Young in Salt Lake City, UT. He attended South High School and Salt Lake Trade Tech.  He served an LDS mission to Northern California.  He married Jonna Olsen and they were married for 57 short years.  Their family is Jim's pride and joy.  Jim worked for Eastman Kodak and then Jim and Jonna  were the owners of Universal  Service Contractors providing Security Officers primarily for government facilities in UT, AZ, NM, CO, WY, NV, OR, and CA.  Jim was exceptional at bidding and understanding government contracts.   Jim served on the  Utah Security Licensing Board for many years.

As a child Jim adored his Grandfather and they spent many days fishing in Thistle, UT and the surrounding area.  Later Jim loved being a Scout Master and he was proud that the majority of his scouts earned their Eagle Award. Then as his 3 sons grew he coached them in baseball and basketball.  He participated in whatever his sons were interested in.  Including skiing, BMX racing, cars, slot cars, fishing, camping, and especially boating.  Jim and Jonna enjoyed Southern Utah but Jim was happiest on his boat exploring Lake Powell and  fishing Strawberry Reservoir.   He always said if we got over Parley's Summit without someone breaking down, then it would be a successful trip the rest of the way.  He was always dreaming about the next boat, camper, motorhome or car.

Jim was diagnosed with Multiple Sclerosis 10 years ago which limited his activities but he made the most of it.  We have all admired the way he rarely complained even when he was totally dependent on his wheel chair and in constant pain.  Together they hurried and cruised to Alaska, Hawaii, Northern Europe and Mexico before traveling became too difficult for him.  Jim loved each cruise but fell completely in love with Denmark.  Jonna's family took them everywhere  and he could not get over how beautiful  and clean it was.  Jonna rented a car in New York City and they had a ball exploring Manhattan and Long Island.

Jim loved to tell his stories and "Dad Jokes".  None of us will ever be able to pass a "Watch for Falling Rock" sign without thinking of his most favorite story.  He would laugh quietly until his eyes teared up and he could not breathe when he watched his favorite movies:  Princess Bride, The Three Amigos, and The Gods Must Be Crazy.  Jim was a kind and gentle man.  He encouraged  and supported all of us.

To order memorial trees or send flowers to the family in memory of James (Jim) Young, please visit our flower store.