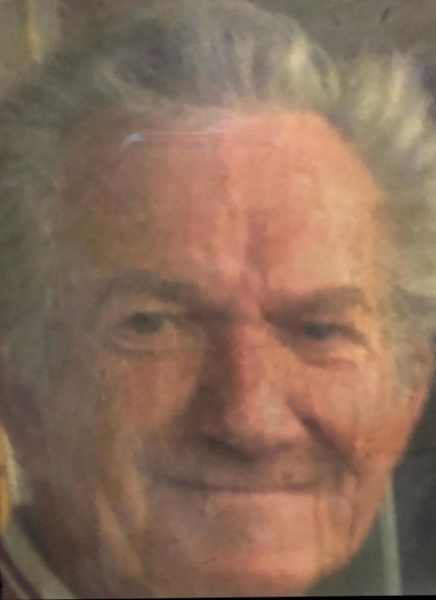 James Raymond Ross(Jim) passed away at his temporary home in Salt Lake City Utah in the loving and devoted arms of his wife Virginia of 23 years.  He was a proud veteran of the United States Navy where he served honorably in the Korean and Vietnam wars, as an electrician for eight years. He was a long time member of the electrical workers union, International Brotherhood of Electrical Workers (IBEW), local 401 out of Reno NV for over forty years.

He was preceded in death by his parents John Lee Ross and Jewell Eunice Hightower, his sister Gloria Merritt and his Brother Lee Ross.

Our beloved Jim enjoyed visiting with family, boating, fishing, hunting, shooting, camping, game shows, telling stories, any adventure to fulfill his love of life. Jim got most joy and fulfillment when he was helping anyone in need.

He will be missed greatly by all who knew him. upon his request there will be no services.

To order memorial trees or send flowers to the family in memory of James Ross, please visit our flower store.