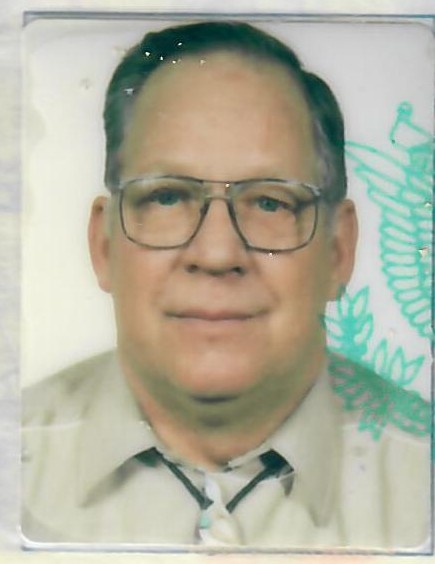 While growing up, Bud resided in various cities in Kansas, Alabama, and North Carolina. He had firsthand knowledge of the Dust Bowl of the 1930’s.  He moved to Salt Lake City in in 1944, graduating from West High in 1947. He worked as a millwright prior to starting the family business of Utah Machine and Milling Supply with his farther in 1950. He served as President and owner of the firm until his retirement in 2000.  He served the United States Army during the Korean conflict, as a Staff Sergeant in the Signal Corps from September 1951 through August 1953. He was awarded Commendation Medal for Meritorious Service.

Bud and Thelma made their home in Centerville, Utah. Their daughter, Patricia Ann, was born in 1960.

He was a member of the Ancient and Accepted Scottish Rite, receiving the 32nd Degree in 1970 He was invested with the Rank and Decoration of Knight Commander of the Court of Honour in 1975. He was Coroneted Thirty-third Degree, Inspector General Honorary in 1983

Bud had many hobbies and interests.  He will be remembered for his woodworking. He found great pleasure in feeding the birds in his yard. He was a friend to all who know him.

Bud is survived by his daughter, Patricia.  In lieu of flowers, it is suggested you please consider making a donation to The RiteCare Children’s Learning Center, 650 East South Temple, Salt Lake City, UT, 84102; any charity which provides for the welfare, care and assistance of his many furry, four-legged friends; or a charity of your choice.

A Public Service under the direction of the Grand Lodge F&AM of Utah will be held on Thursday, October 19th    friends may call at 9:00 A.M with the service beginning at 10:00 A.M. in the Salt Lake Masonic Temple, 650 East South Temple, Salt Lake City, 84102.  Immediately following the conclusion of the ceremony, we will reconvene at Mt. Olivet Cemetery located at 1342 East 500 South, Salt Lake City for Graveside Services, conducted under the direction of Progress Lodge #22 F&AM of Utah.  BYOG as we raise our hands to the memory of Bud’s life.

To order memorial trees or send flowers to the family in memory of James McIntire, please visit our flower store.