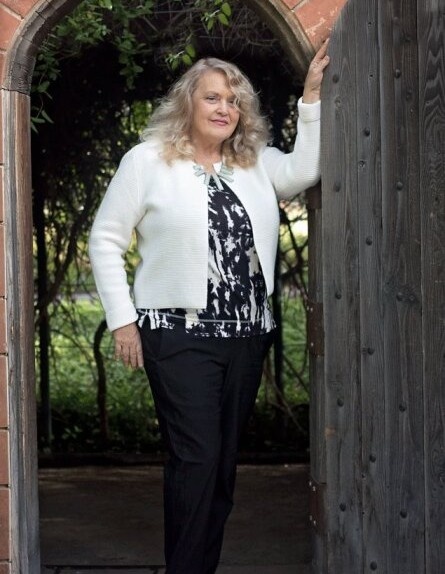 Ida Jane Black Buie, age 65, passed away peacefully on Saturday, March 26th in Provo, Utah.  Born on June 5th, 1956, Ida was born to Mary Lou King and James Nephi Black. Ida had a love for the outdoors, traveling, writing, and acting. She became the lead actress at Utah Pioneer theater in plays such as Hello Dolly and Bye-Bye Birdie and spent much of her youthful summers in Southern Utah with her sister Cindy and infamous horse Scarlet, spending weeks at a time discovering the wild country of Robbers Roost and exploring the old hide outs of famous outlaws, none other than Butch Cassidy and the Sundance Kid.

In 1975, she met Kim LeMar Buie at a local institute dance and waited to marry Kim until he got home from his mission; however, when he returned from his two-year mission ready to marry the love of his life, Ida told him he had to wait, because she had decided to go on a mission herself to the Netherlands. She learned Dutch and grew a deep love for wooden shoes, tulips, and famous artists such as Monet and Vincent Van Gough. Her parents picked her up from her mission where they traveled through most of Europe, including places such as Moscow, Morocco, and Greece. This would be only the first of her many grand, adventurous trips she would take in her life with her family.  When Ida returned home from her mission in Europe, after five years of first meeting Kim, they finally married and were sealed in the Salt Lake Temple in 1979.

Her family meant everything to her as she raised her kids to love art, music, and theater. She inspired them to serve and be actively involved in the community. Ida had the special opportunity to run the Olympic torch where she passed the Olympic flame to her daughter in the 2002 Olympics.

Many of her hobbies included planning fun activities, trips, and parties for family and friends. She’s famously known for being able to throw a first-class party at a moment’s notice. Her smile, her laugh, her humor will always be cherished.

Ida had a special gift for writing poetry, short stories, and several successful plays, which were performed throughout Utah. Much of her inspiration originated from her family’s old, Victorian Ranch house in Teasdale, Utah. Her family settled there shortly after the Pioneers arrived in Utah, where they thrived in herding sheep and cattle. Not far from the Teasdale House stood tall the mighty Lion’s Head, a red rock formation that looked like a giant Lion. As a little girl she ran and slid down the steep red sand hills and then at night she could gaze upon the Sunset and look out at the dark sky lit up with stars. This love for the red rock cliffs of Capital Reef and beautiful lakes and forests of Boulder Mountain was her peace up until her dying breath.

But with all the many great adventurers and accomplishments in her life, the greatest treasure in her life was serving as an LDS twelve step addiction recovery missionary with her husband, which they served faithfully for over twenty years, even right up until she passed away. She loved being a facilitator out at Churches, including jails and prisons to help those who were lost and suffering.

Her love for adventure and the arts will always be remembered but her love and commitment to her family, her friends, and her Savior Jesus Christ is what will always be her legacy.

The family would like to thank the doctors and nurses at Utah Valley Medical Hospital in Provo, Ut for the care and dignity they showed Ida. We will never forget them.

Graveside services will be held on a later date with a celebration of life and burial at the Teasdale, Utah cemetery.

To order memorial trees or send flowers to the family in memory of Ida Buie, please visit our flower store.