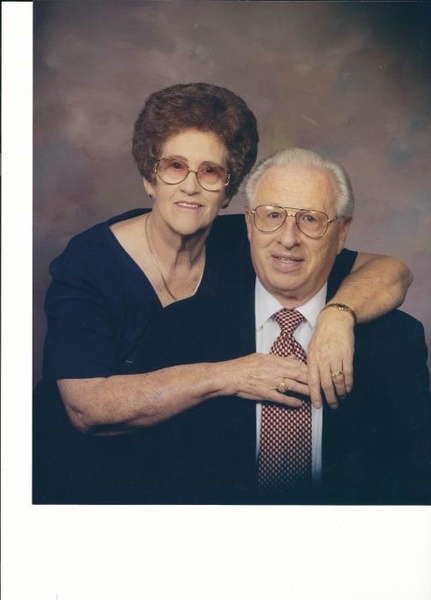 Grant was born in Salt Lake City Utah on November 28, 1927 to John and Mildred Campbell.  Grant was raised in Bountiful Utah, he attended Davis High School.  After High School he served his country in the military, serving in the Army where he was a Military Policeman in Japan during the conclusion of World War Two.  After returning, he met Carol Morby, and they were later married in the Salt Lake Temple on August 22, 1949.

Grant and his Sweetheart “Peg”, lived in Salt Lake all of their married life.  Grant and Carol raised a family of six children. Grant was a hardworking and successful career man.  He owned and operated a small grocery store near the University of Utah called Jensens Market, where he was a wonderful mentor to those that he worked with.  He had several other career accomplishments in which he gave great effort in providing for his family.

Grant was an activate member of The Church of Jesus Christ of Latter-Day Saints.  He served in many callings.  He was a Ward Clerk for many years, and served as the High Priest Group Leader in his Ward.  He was grateful to have served on five Stake Missions.

Grant is survived by his children, David (Janice), Cleve (Kim), Clyde (Lisa), Christine, and Karen (John). He has 14 grandchildren, and 19 great grandchildren.  He was preceded in death by his wife Carol, and son, Steven.

To order memorial trees or send flowers to the family in memory of Grant Campbell, please visit our flower store.