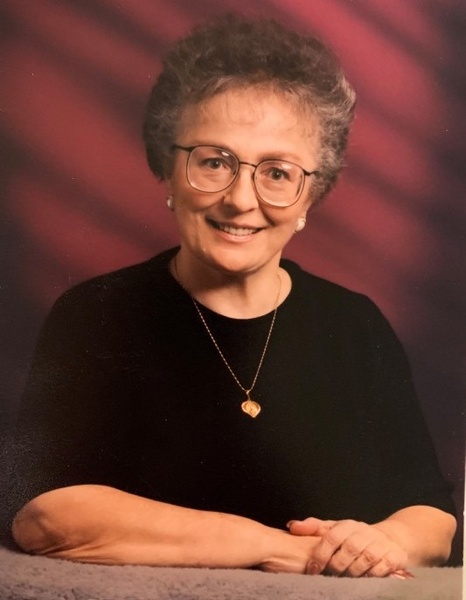 Our beloved mother, sister, grandmother, great-grandma, aunt and friend returned home to our Heavenly Father at 82. She passed away at Country Care Assisted Living. Her son Allan, his wife Debbie and sister-in-law Nelda were with her to comfort her when she passed. Gloria was born on February 24, 1937 in Logan, Utah to Henry Ward and Julia Federico Israelsen. Gloria graduated from Davis High. Gloria was an active member of the Church of Jesus Christ of Latter-Day Saints and was very passionate in her faith and love for our Lord and Savior. She served an LDS Mission in the Swiss-Austria mission beginning in 1960. She was called to hold many positions in the church over the years. Relief Society President and Young Women’s President were two of her favorite callings. She made a positive impact on many lives throughout her lifetime.

Gloria married Thomas P. Woods December 02, 1966. She adopted Toms’ son Allan T. Woods and became a wonderful mother and best friend to Allan. She became grandma to 2 wonderful granddaughters and was blessed to take care of them each day until they became school age. Between them, they later gave her a wonderful grandson and 2 beautiful great-grandchildren. Over time Gloria inherited 6 more grandchildren and two more beautiful great-grandchildren. Gloria and Tom divorced after 30 years of marriage.

Gloria married Leland W. Mansfield on June 10, 1997 in the Ogden Temple. Gloria inherited 7 amazing Mansfield kids and their spouses. Over the years she became grandma to 20 additional grandchildren and she loved each of them as if they were her own children.

Gloria enjoyed spending time with her family, helping people in need and vacationing, especially to Disneyland. She was an accomplished cook and loved to spoil her family every chance she could with wonderful meals. The family and friends loved it when Gloria and her sister Karren got together to cook. The food was always amazing and there was more than enough for everyone.

The family would like to thank the staff at Country Care Assisted Living for taking care of Gloria and helping her to feel at home for the past 6 years. Special thanks to Debbie (daughter) who took extra good care of her and shared her love. We would also like to thank the angels at Canyon Home Care & Hospice taking such great care of Glorias hospice needs.

To order memorial trees or send flowers to the family in memory of Gloria Mansfield, please visit our flower store.