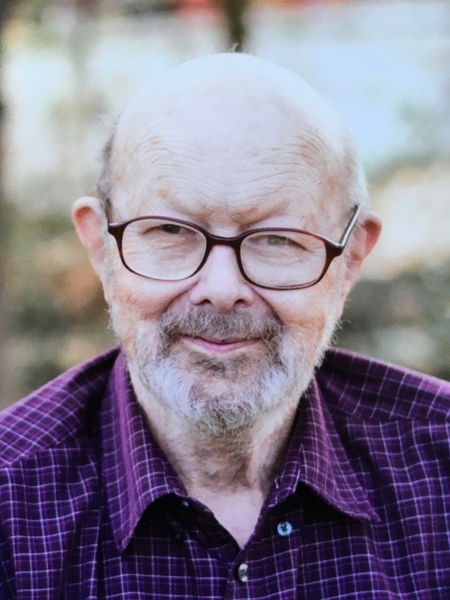 Gail Keith Wagoner passed on January 16, 2018 in Ogden, Utah due to sudden cardiac arrest. He was 74.

Keith was born on January 2, 1944 in Farmington, Utah to his parents, Claude Gail and LaVon Holbrook Wagoner. He graduated from Davis High School in 1962. He served a Southwest Indian LDS mission from 1963-65. He met Dorothy Lynn Riches on a blind date. They were married on June 6, 1968 in the Salt Lake Temple by President Kimball.

Keith worked as an Electronics Technician at Hill Air Force Base.  He served in the Coast Guard reserves for over 20 years. He retired in 2005 from Hill AFB. He loved reading. He played with his grandchildren as often as he could. Keith was a kind and loving member of the LDS church. He had a passion for football, specifically the Green Bay Packers.

Keith is survived by his wife, Dorothy; his sons, John (Elaine) Wagoner of Kirtland, New Mexico and David (Shauna) Wagoner of Garden Grove, California; his daughter, Kim Dorris of Kaysville, Utah and 5 grandchildren. He is preceded in death by his brothers, Robert and Steve.

To order memorial trees or send flowers to the family in memory of Gail Wagoner, please visit our flower store.