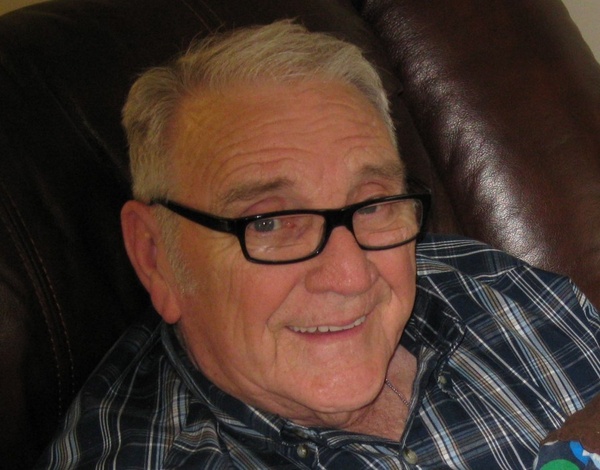 Born and raised in Heber City, Utah. Parents Darrow Hill Turner & Amber Strong Turner.
Husband to Phyllis Allington Turner for 65 loving years. Father to Randy (Carolee) Turner, Barbara
Barney, Jane (Keith) Huston and Bonnie (Clinton) Godfrey. Grandpa to 14 Grandchildren and Grandpa
Great to 36 great grandchildren.
He met, and later married his sweetheart in the Salt Lake Temple on October 13, 1954. Dad was
an eagle scout and enjoyed fishing, golf, hunting and camping with his family. To the extended family he
was known as Grandpa Frank. He had many friends from all walks of life including a special group of
couples that met once a month for over 50 years to play cards and spend time together.
Dad started out as a printer and owned his own business for many years. Later he worked for
the State of Utah in the finance department until he retired. He served as an officer for the Utah Deaf
Center.
Dad loved to travel, with Mom working for United Airline they were able to often take vacations
to amazing places around the world. He would include Moms parents as traveling companions on many of
their very memorable trips. He was a sports fan and a season ticket holder for Salt Lake Golden Eagles
Hockey and BYU Football.
After he retired, dad spent his time with his family and in his wood working shop. He would
make toys for the grandchildren and others.
Frank was preceded in death by both of his parents and his brother Abram Turner
Viewings to be held Sunday, February 24, from 6:00- 8:00 p.m. & February 25, from 9:30-10:45
a.m. at the LDS Garden Cove Chapel, 1945 West 9000 South, West Jordan. Funeral to be held at same
location on Monday, February 25, at 11:00 a.m. Interment to follow at Redwood Memorial Estates, 6500
South Redwood Road, West Jordan.

To order memorial trees or send flowers to the family in memory of Frank Turner, please visit our flower store.