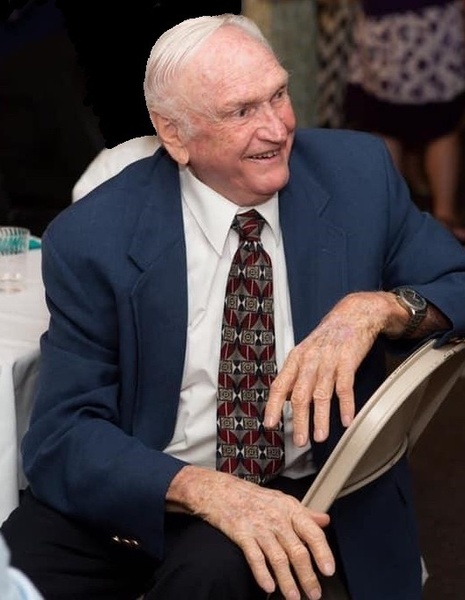 Frank graduated from Davis High School, where he met his wife Gae Miller in Orchestra class. They were Married on August 28, 1947, in the Salt Lake City LDS Temple and made their home in Bountiful, Utah.

Frank was a hard worker and exceptionally talented.  He built home in bountiful.   He and friend George Fisher formed a successful dance band.  He established Frasier TV Service.

Frank is survived by his wife of 72 years, Gae Miller Frasier, 5 children, 33 grandchildren, 75 great grandchildren.  He was preceded in death by his parents, brothers, son, daughter and 2 grandsons.

To order memorial trees or send flowers to the family in memory of Frank Frasier, please visit our flower store.