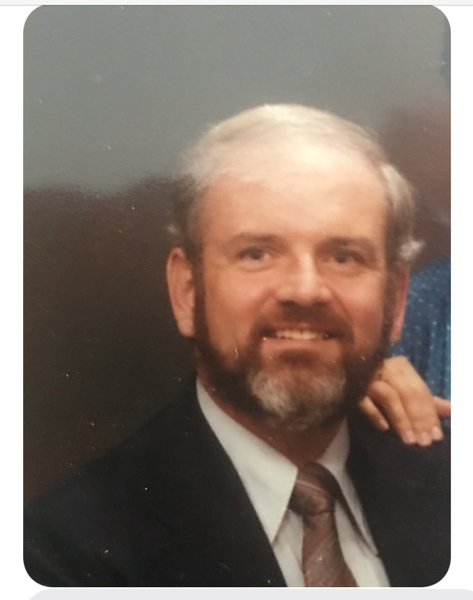 EDWARD GERARD KIELY Age 78 Address George Wahlen Veterans Home Ogden, UT Cause of death Natural Date of Birth 08/18/1942 Place of birth Brooklyn, New York Parents John Kiely and Helen Murphy Education Graduate Utah State College Career USAF, Westinghouse PERSONAL ATTRIBUTES Ed Kiely is a long time resident of Utah. He lived in Ogden for 25 years. Ed died peacefully in his sleep March 28, 2021, at George Whalen Veteran’s Home. Ed was born and raised in Brooklyn, New York. He graduated from high school in 1959. Immediately after graduation Ed joined the USAF. He was 17 years old. He served his country for 22 years in Alaska, England, Vietnam, Ethiopia and CA. Ed retired from the USAF when he was 40 years old. Ed moved his family to Bountiful, UT, in 1980, and then went on to work for Westinghouse. (CBS) He worked there for 27 years as the Head of their Occupational Safety and Health Program. He earned numerous awards for his professionalism and determination to do things the right way. He was well liked and respected by those he knew. One of Ed’s greatest passions was genealogy. He loved spending time researching his family’s origins. It was a great adventure for him to spend time at the genealogy center in Salt Lake City searching for clues to his Irish heritage. He developed many Irish friends along the way that lasted a lifetime. Ed is survived by his brother John, daughter, Christina Gagne, Son Edward Jr. and several grandchildren.. Ed loved his children and grandchildren very much. Proceeded in death by his beloved sister Maureen. Visitation Graveside Service Funeral service will be held on March 31 at 11:00  at the cemetery in Farmington. UT. Reception None The family wishes to thank the People at Bristol Hospice with helping Ed on his journey.

To order memorial trees or send flowers to the family in memory of Edward Kiely, please visit our flower store.