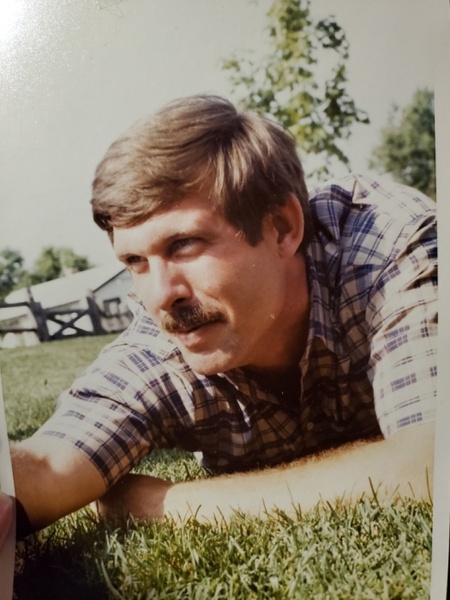 Edward Allen Jennrich, 69 years old of Salt Lake City, UT passed away unexpectedly Monday, June 14, 2021 at his home.  He was born September 14, 1951 to the late Wilfred and the late Ethel Jennrich in Waukegan, IL.  Ed was a loving son, brother, godfather, uncle and friend to many others.  Ed served in the Navy for 15 years achieving the rank of Lieutenant JG.  Ed was an Engineering Officer on the USS Grayling submarine and traveled the world, including a trip under the North Pole.  He received the Gold Dolphins Achievement medal, the Expeditionary medal, and the National Defense Service medal.  Post his time in the military, Ed worked as an Operations Manager at AECOM/URS.  Co-workers acknowledged Ed as a leader, mentor and person who can be relied upon.  Ed retired in 2017 after 37 years.  He enjoyed the outdoors and hiking various places in the western and southwestern parts of the country.  Ed especially enjoyed collecting Native American pottery, baskets and artwork.  He also enjoyed woodworking.

Memorial and internment will be held at a later date in Illinois. Arrangements were entrusted to Independent Funeral Services, 2746 S. State St. Salt Lake City, UT 84115. In memory of Ed, donations can be sent to Rescue Mission of Salt Lake, Utah Food Bank, or Wounded Warriors.

To order memorial trees or send flowers to the family in memory of Edward Jennrich, please visit our flower store.