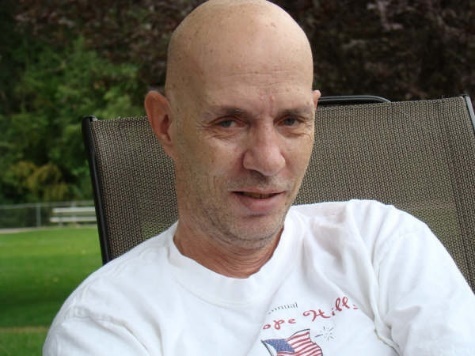 Douglas Condie Woodbury, 66, passed away on Sunday, March 26, after a long and courageous battle with myotonic muscular dystrophy.  Born February 20, 1951 to Ethan and Janice Woodbury, Doug grew up on a farm in Granger, Utah. He graduated from Granger High School, joined the Air Force Reserves, and served an LDS mission in Venezuela and attended the University of Utah and Salt Lake Community College. He married Lora Jorgensen on May 13, 1977 in the Salt Lake Temple and raised three wonderful children. He spent the majority of his career driving a shuttle bus at the Salt Lake International Airport.

Doug’s mission in life was simply to love, lift, and enjoy the everyday. He humbly accepted his trials and was able to bear his burdens with endless optimism and dignity, even into his final moments. He truly endured to the end. Doug embodied the wise words of Thomas S. Monson, “You don’t find the happy life, you make it."

Doug had the gift for striking up a conversation with a complete stranger and talk as if they were old friends. His boundless kindness and patience was appreciated by many people throughout the years. After he moved his family to Layton, he was often known to neighborhood children as “Papa Duck” and “Grandpa Duckie” to his grandchildren.  He had an immeasurable love for his seven grandchildren and relished every minute he could spend with them.

Over the past six years, Doug and Lora drove across the country a few times, took dozens of trips to Antelope Island, and enjoyed many of Utah’s beauties, exploring and photographing wildlife.

Funeral services will be held 11am Monday April 3, 2017 at the Sand Springs LDS Ward, 3161 West 150 North in Layton.  Viewing will be Sunday evening April 2 from 6pm-8pm in the same location, and one hour prior to funeral services.

Many thanks to CNS of Layton for their wonderful hospice care.

To order memorial trees or send flowers to the family in memory of Douglas Woodbury, please visit our flower store.