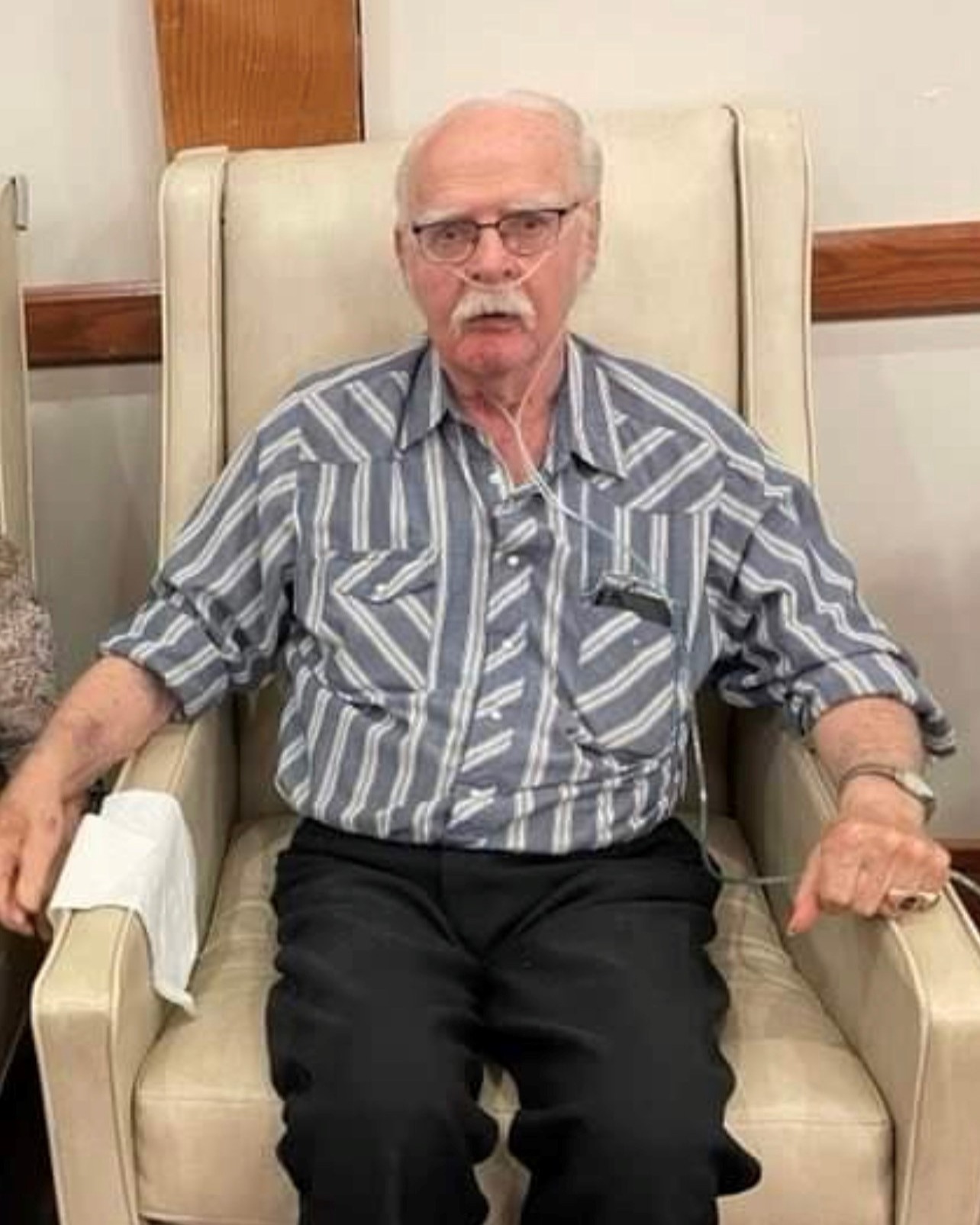 Funeral will be held on Wednesday, December 21st also at the Taylorsville 13th ward meeting house. There will be a viewing from 10am – 11am with the services following immediately after the family prayer.

To order memorial trees or send flowers to the family in memory of Douglas Kent Culley, please visit our flower store.