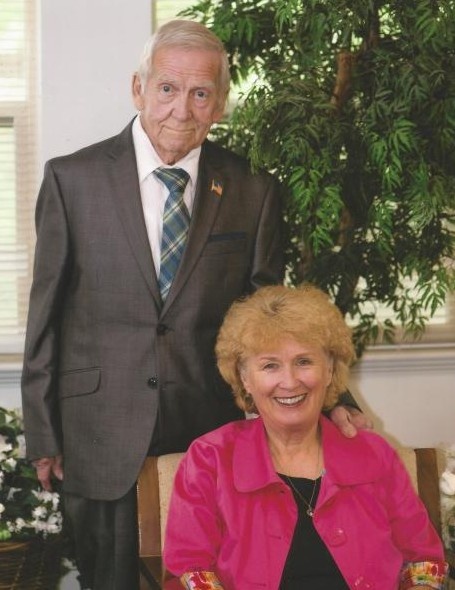 Don Nixon Anderson passed away peacefully at his home on September 27, 2017. He was 77.

Don was born April 28, 1940 in Orem, Utah to James S and Wilma Blanche Anderson. He grew up in Orem and attended Orem High School. He served as a full-time proselyting missionary for the Church of Jesus Christ of Latter-Day Saints in the Northern States Mission. He later attended LDS Business College, Snow College and Salt Lake Community College.

He worked at The Deseret News Press, but spent most of his career as a Greyhound bus driver. He started driving out of Salt Lake City. Later the family moved to Concord, California where he drove out of the San Francisco Bay area for six years. He then returned to Salt Lake settling with his family in Bountiful, Utah, a place they loved very much. He retired early due to Rheumatoid Arthritis which he suffered from the rest of his life, but this did not stop him from being an avid BYU fan.

Don was an active member of the LDS church, serving as ward clerk and as a faithful home teacher. Don loved hunting, fishing, auto mechanics and gardening.

Don is preceded in death by his parents, sisters LaRae Ivie, Wilma Tippitts and brother Clive.

The family invites you to share this tribute with all who new Don.

To order memorial trees or send flowers to the family in memory of Don Anderson, please visit our flower store.