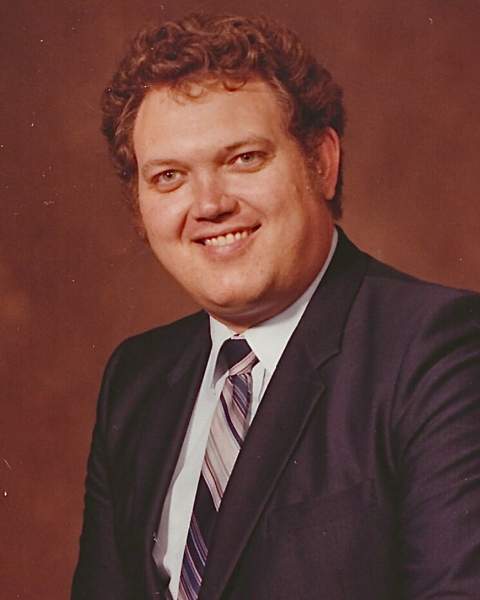 On the morning of October 4th 2022 David Lee Golding passed peacefully with his wife by his side.
David was born to Floyd and Lila Golding November 9th 1944 in Price Utah, where he grew up on the family farm. He was a graduate of Carbon High School where he was on the wrestling team, played football, and completed a four-year Seminary program. He then continued his education at Weltech Technical College . On June 11, 1965 he married Marilyn Edrington in the Salt Lake Temple and raised 2 children Matthew and Alyson. David's time on the farm taught him hard work and dedication, when he wasn't working hard, he was with his family involved in of their activities, coaching many of his children's sports and an avid part of scouting, receiving the Siver Beaver Award. He was a very quiet unassuming man and very tender, he will be dearly missed.
He is preceded in death by his father Floyd and mother Lila Golding, Brother-in-law Ralph Moosman, Sister-in-Law Grace Golding, as well as several nieces and nephews.
He is survived by his wife Marilyn Edrington Golding, son Matthew Golding, daughter Alyson Golding, granddaughters Acaija Golding, and Aaliyah Golding. Brother's Keith Golding, Daniel Golding, and sisters Karen Moosman, Nancy Golding, and Peggy Golding. As well as many nieces and nephews.

Join us by Zoom for those who are not able to come us in person :https://zoom.us/j/98863230696?pwd=RHN3U1YyT3d1UEJhNFBkK3JPc3lTQT09
To order memorial trees or send flowers to the family in memory of David Lee Golding, please visit our flower store.