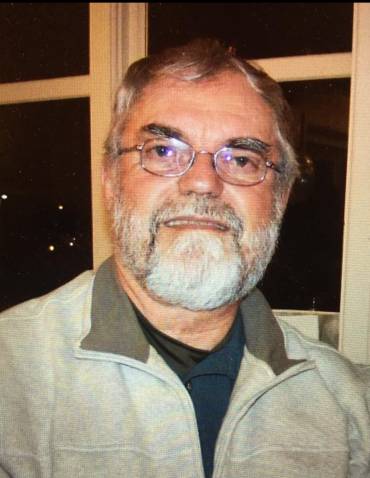 Clifton L. Coley, 69 passed away on January 1, 2017 at the University of Utah Hospital from complications of a stroke while surrounded by his family.

Clifton was born on July 23, 1947 in Coalville Utah to Clifton and Virginia Cox Coley.

In 1964 when he was 17 years old, he enlisted in the Navy.  He served his country as an Aviation Boatswain’s Mate on the U.S.S Hornet CVS 12.

He married Victoria Cornejo and fathered three sons and one daughter.  They later divorced.

In 1995 Clifton married Medy Gabriel.  They had one son.

Clifton lived most of his life in Salt Lake City Utah.  He was a truck driver for many years working for Associated Foods Stores.  In 2003 he decided to move to Wamsutter Wyoming to be an owner operator truck driver.  He loved working in the oilfield.  He loved the quiet peacefulness of the Town of Wamsutter.  He enjoyed fishing and camping. He was a jokester.  He enjoyed teasing and making people laugh.

He was preceded in death by his parents, three brothers Charles, James and Raymond, one sister Virginia.

Family services will be determined at a later date.  Family will be notified at that time.

To order memorial trees or send flowers to the family in memory of Clifton Coley, please visit our flower store.