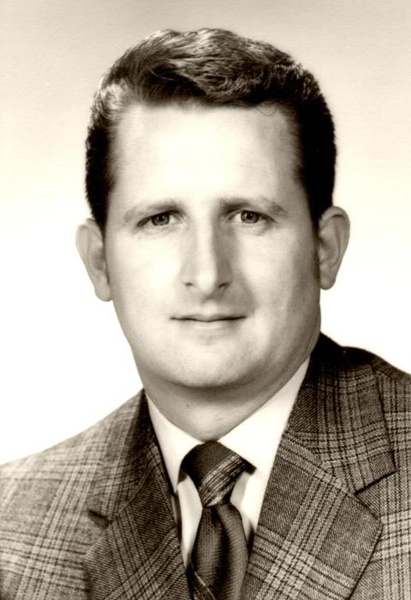 Christopher Stephen Bird passed peacefully from this life on the eve of December 27, 2016. He spent the last 3 years of his life in Idaho Falls Idaho with his loving wife Marilyn.  He was born January 29, 1943 to Ralph and Erma Bird in Santa Monica California.  He graduated from Venice High School in 1960.  He gave 6 months of service in the United States Army Reserve then served a 2 year mission for the Church of Jesus Christ of Latter-day Saints in the Helsinki Finland Mission.  After returning he attended the University of Utah school of Pharmacy where he graduated in 1971.  In December of 1968 he married his sweetheart Marilyn in the Los Angeles LDS Temple.  They had 3 children.  He spent his life loving, working, serving, laughing and singing. He is preceded in death by his parents, Ralph and Erma Bird. He is survived by his wife Marilyn Bird, son Stephen Bird (Kori) of Idaho Falls, Idaho, daughter Lynette Williams (Jason) Rexburg, Idaho, daughter Julene Stoianowski (Ryan) of Noblesville, Indiana. Also his grandchildren, Braxton Bird, Evan Bird, Carter Bird, Emma Bird, Lizzie Bird, Megan Williams, Andrew Williams, Jeffrey Williams, Michael Williams, Tyler Williams, Lorilyn Stoianowski, Daniel Stoianowski, Pyper Stoianowski.  Services will be held on January 7, 2017 at 12:00 noon at the Park Ave. building of the Church of Jesus Christ of Latter-day Saints in Idaho Falls. A public viewing will be held from 10-11:30 prior to the service.

To order memorial trees or send flowers to the family in memory of Christopher Bird, please visit our flower store.