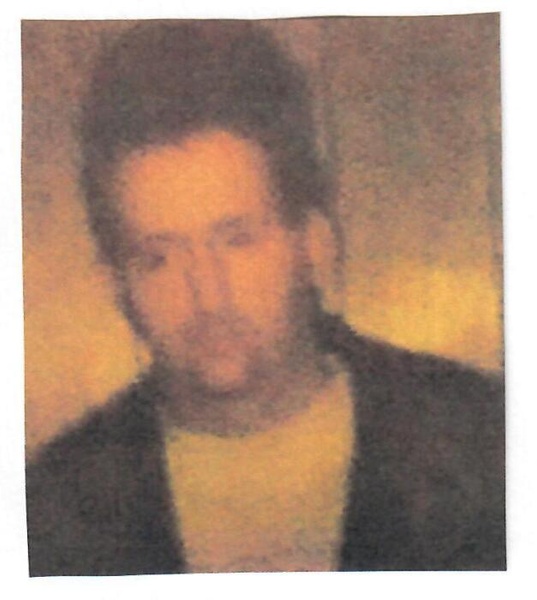 San Antonio - Charley Mosley, age 57, of San Antonio,Texas, died unexpectedly due to a heart attack complications on December 26, 2020, at the UOFU SLC Hospital. Charley moved to Salt Lake City in 2007 and worked many
jobs. Charley loved Football and Basketball. He was very friendly with everybody.

He was preceded in death by his parents,Glendean & George Mosley, his brother, Tim Mosley and his sisters, Wanda & Shirley Mosley.
He is survived by his brother, Jimmy Mosley(Lissett) of Salt Lake City; his sisters, Brenda Blankeship of Southbend Indiana and Thelma Ducan of Koonta Lake Indiana.

Charley will be missed deeply. The Family wishes to sincerely thank everyone for their support and love during these hard times.

To order memorial trees or send flowers to the family in memory of Charles Mosley, please visit our flower store.