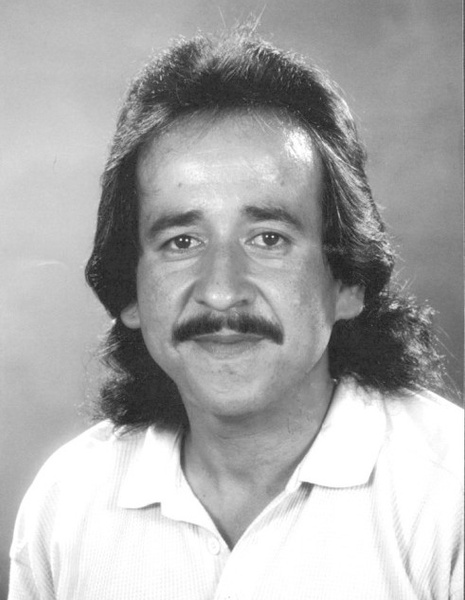 It is with great sadness that the family of Charles Archuleta announces his passing on November 25, 2017 at the age of 62 years. He was born in Montrose, Colorado on March 31, 1955 to Charles and Lucy Archuleta. Charles will be lovingly remembered by his 5 children Staci Kroff, Felicia Archuleta, Jennifer Archuleta, Frances Vargas, and Frank Archuleta, 8 grandchildren, and 3 great grandchildren. He was preceded in death by his parents Charles and Lucy Archuleta, his wife Joy, and his grandson Nathan. He will be deeply missed. A Mass will be held on Saturday, December 2, at 9:30 a.m. at Saint Therese Catholic Church, 624 Lennox St., Midvale, UT 84047. Interment will follow at Elysian Burial Gardens Cemetery at 1075 E 4580 S, Millcreek, UT 84117.

To order memorial trees or send flowers to the family in memory of Charles Archuleta, please visit our flower store.