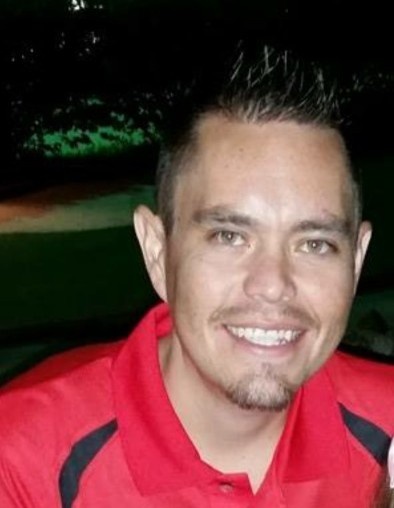 Chad Russell Curley, 32 was born March 29, 1985 in West Covina, CA, to Lawrence and Deborah Curley. He passed away in his home on March 31, 2017. Our sweet son, brother, uncle, cousin, friend, and sweetheart fought a valiant battle. He was the light of our lives. Preceded in death by his grandfather who he loved dearly. He is survived by his son Crue, his parents Lawrence and Deborah Curley, brother Brad Curley (Suzy), nephews Aiden, Shayne, Ethan and his sweetheart Amy Still (Jordan, Jayden Still, fur baby Lila).

Chad served an LDS mission to Boliva and spoke fluent Spanish.  He is Navajo and from the Ki’ya’nn (Towering house) and Ta’ba’ha (Edge Water) Navajo clans as well as Iroquois,  the turtle clan. He loved and was very proud of his Native culture.

He loved the great outdoors and was an avid hunter, archer and fly fisherman. Anything to do with the outdoors he loved. He was a master card dealer and a champion Poker player. He could not go anywhere without running into a friend or someone he knew.

He had a charismatic personality and sense of style. Any skill he attempted he mastered and was the best at what he did. He could sell ice to an Eskimo. Of all the talents he mastered, being a father is what he loved most.

We would like to leave you with this heartfelt message:

Addiction isn’t something a person chooses, it’s a struggle that happens to many, and it happened to Chad. It didn’t define who he was and still is, to all of us who loved him. He will be deeply missed and in our hearts forever.

To order memorial trees or send flowers to the family in memory of Chad Curley, please visit our flower store.