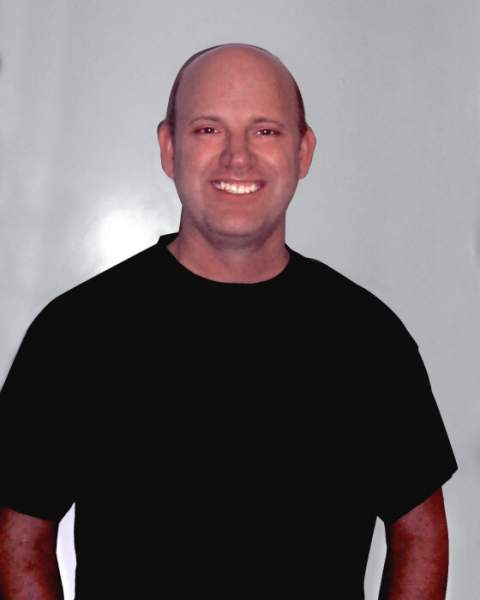 Brian obtained a bachelor's degree in Mathematics with an emphasis on Statistics and studied Elementary Zahlen theory at the University of Utah. He was a Cryptologist In the United States Navy and served during the Gulf War. He was a proud veteran and volunteered in his spare time at the George E. Whalen Department of Veterans Affairs Medical Center in Salt Lake City, Utah.

Brian was a giver and had a heart of gold.  He had friends all around the world. He was interested in camping, hiking, mountaineering, Jeeps, firearms, and politics.

In lieu of flowers, his surviving family asks that you make a donation to your choice of any Veterans Organization.”

To order memorial trees or send flowers to the family in memory of Brian Winn, please visit our flower store.